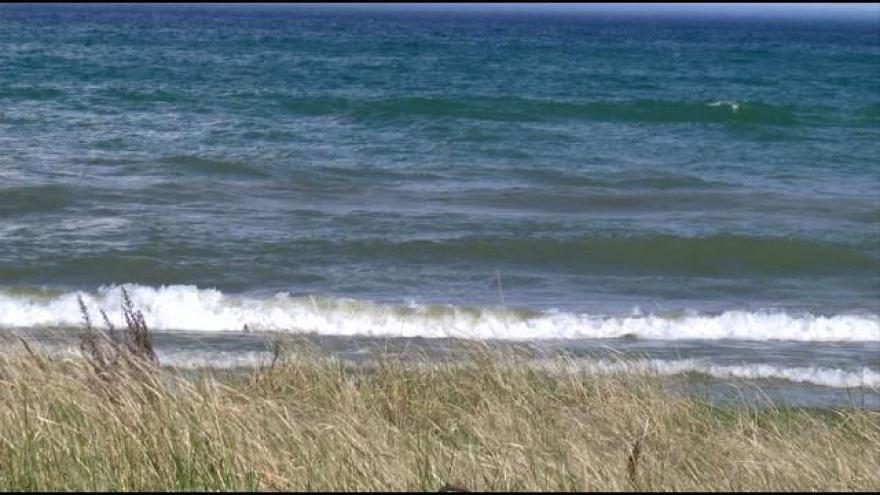 ANKENY, Iowa (AP) — Iowa authorities say a body pulled from the Wisconsin side of the Mississippi River last week has been identified as that of missing boater.

The Iowa Department of Natural Resources said in a written statement Tuesday that the body is that of 56-year-old John Roe, of Burlington, Wisconsin. An autopsy conducted at the Iowa State Medical Examiner's office in Ankeny shows Roe drowned.

Wisconsin and Iowa officials began searching for a possible missing boater in the river on Oct. 6, when an unmanned boat was found spinning in circles near Cassville in southwestern Wisconsin. Later, authorities learned that Roe was missing after having gone out boating by himself. Authorities believe he fell out of the boat and was not wearing a life jacket.