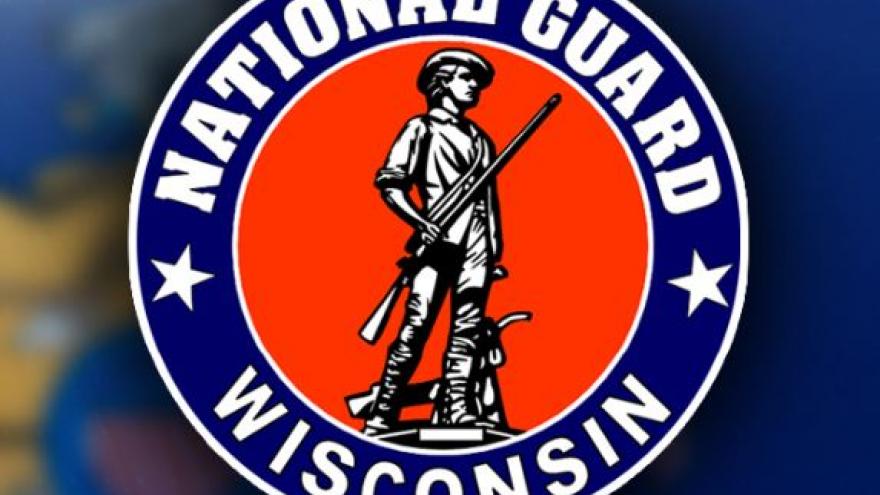 See Also National Guard won't oust Wisconsin whistleblower until probe ends
The governor says in a letter to legislative leaders that officials from the National Guard's Office of Complex Investigations plan to meet with Maj. Gen. Donald Dunbar on Saturday.

The governor says he plans to release their findings to the public shortly after that meeting.

He says OCI officials want to brief lawmakers on Monday. He recommends they attend given "the gravity of the situation."