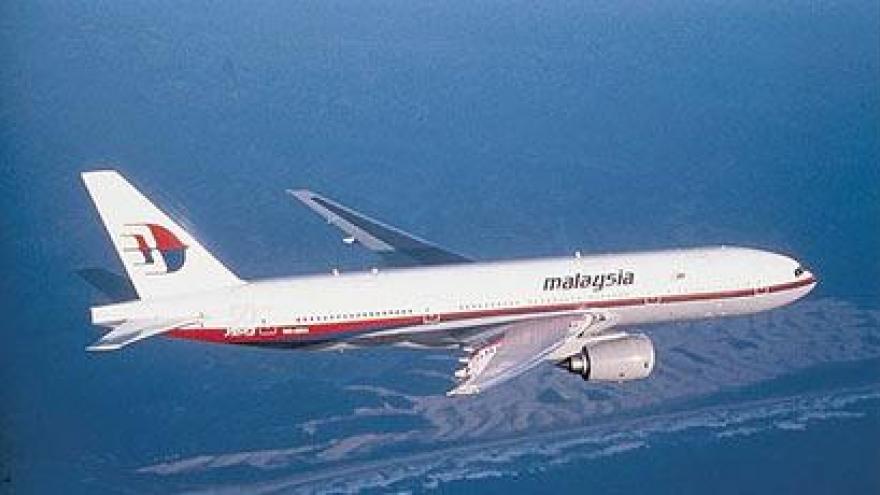 BUNNIK, Netherlands (AP) — Detailed analysis of video and photos has unequivocally established that the Buk missile that brought down Malaysia Airlines Flight 17 over eastern Ukraine nearly four years ago came from a Russia-based military unit, an international team of investigators said Thursday.

It is the clearest link yet published by the team of the involvement of Russian military in the deadly missile strike.

Prosecutors said they have presented their findings to Moscow and are seeking answers, but so far have not received a response. The international team running the criminal investigation appealed for help from witnesses who can testify about the involvement of the Russian military's 53rd anti-aircraft missile brigade based in the city of Kursk.

Prosecutor Fred Westerbeke said the new conclusion raised new questions: "Such as the question about how actively involved the brigade itself was in bringing down Flight MH17."

Russia has always denied involvement in the downing of the jet.

Westerbeke said the Joint Investigation Team, or JIT, is not yet ready to name suspects, but added: "I can say that we are now entering the ... last phase of the investigation. When we will be ready, it' is not possible to say at the moment because there is still a lot of work to do."

The Boeing 777 passenger jet was headed from Amsterdam to Kuala Lumpur, Malaysia, when it was blown out of the sky over eastern Ukraine on July 17, 2014. All 298 passengers and crew were killed.

Prosecutors said in 2016 that the plane was shot down by a Buk missile fired from territory controlled by Russia-backed rebels, using a mobile launcher trucked in from Russia and hastily returned there. Thursday's presentation went a step further by identifying the exact unit allegedly involved and more details of the rocket, and showing a compilation of videos and photos from social media tracing the missile convoy's journey.

Investigators also displayed parts of the engine casing and exhaust system recovered from Ukraine and showed photos of a unique serial number on the missile. Team members said that careful analysis of video and photos from social media and analysis of parts of the rocket found at the crash scene traced its journey into Ukraine and had given them a "fingerprint" identifying the rocket and where it came from.

"All findings from this forensic investigation confirm the earlier conclusion of the JIT that Flight MH 17 was shot down by 9M38 series missile," said Jennifer Hurst of the Australian Federal Police.

In a written statement, Australian Foreign Minister Julie Bishop said: "That a sophisticated weapon belonging to the Russian Army was dispatched and used to shoot down a civilian aircraft should be of grave international concern. We are discussing these findings with our partners and considering our options."

Ultimately, any suspects identified and charged will be prosecuted in Dutch courts — if they can be arrested and brought to trial.

"This is an important piece of the puzzle," Blok said. "I am very impressed by the evidence that has been collected."

His Belgian counterpart, Didier Reynders, called on all countries to cooperate fully with the investigation "so that those responsible can be brought to justice."