Investigators looking into dispute between Britney Spears and her employee 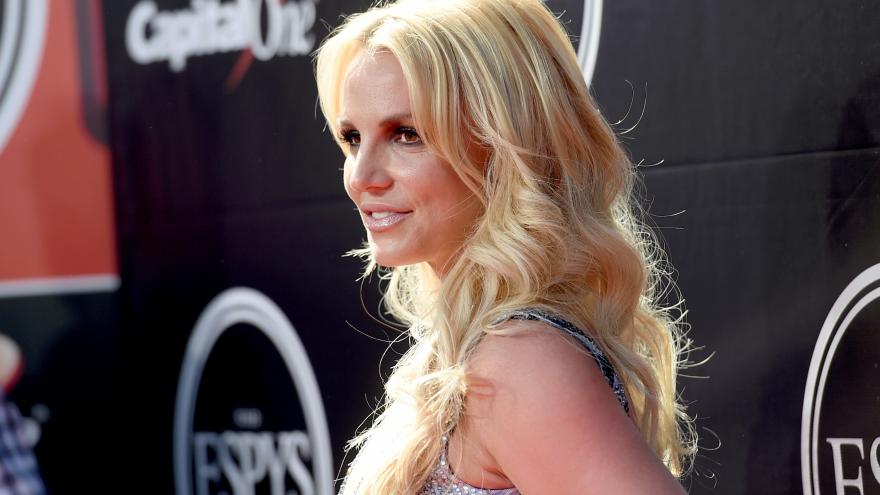 (CNN) -- Britney Spears has been accused of battery by an employee following a dispute in the singer's California home on Monday, a spokesman for the Ventura County Sheriff's Department told CNN.

The staff member alleges they were struck by Spears, according to investigators who are still looking into the incident.

"This is overblown sensational tabloid fodder -- nothing more than a fabricated 'he said she said' regarding a cell phone, with no striking and obviously no injury whatsoever," Mathew Rosengart, attorney for Spears, said in a statement to CNN. "Anyone can make an accusation, but this should have been closed immediately. "

The Sherrif's Department spokesman said the agency expects to conclude their investigation this week. They will then hand off their report to the Ventura County District Attorney to determine if a potential misdemeanor battery charge is warranted.

Spears is currently engaged in a lengthy legal battle to end the court-ordered conservatorship she has been living under for 13 years.