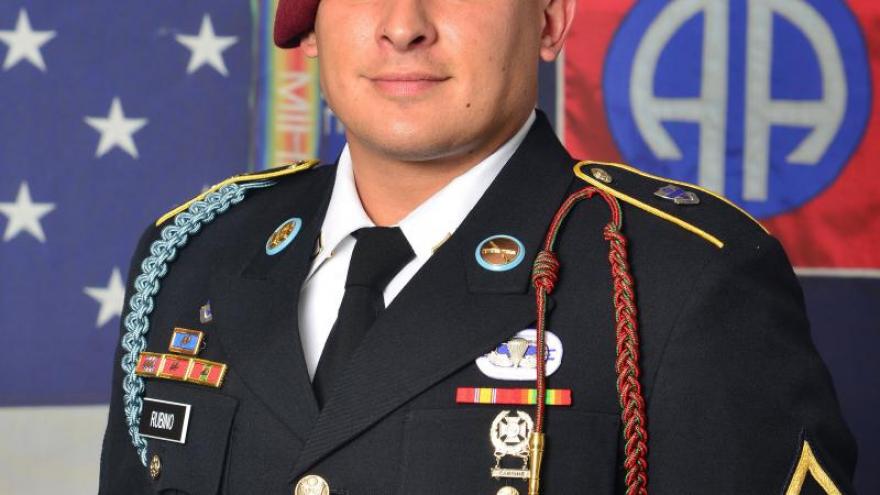 Pfc. Mikel Rubino, 29, was declared dead by emergency medical services upon their arrival, the release said.

"The loss of Mikel to his family, friends, and fellow Paratroopers is a tragedy," said Col. Phillip J. Kiniery III, commander of the 2nd Brigade Combat Team, 82nd Airborne Division. "We mourn Mikel's passing alongside his family. Our thoughts and prayers are with them all during this difficult time."

According to the release, Rubino joined the Army in 2020 and arrived at Fort Bragg in 2021. His awards and decorations include the National Defense Service Medal, the Army Service Ribbon and the Army Parachutist Badge.

Additional information about the circumstances surrounding the paratrooper's death was not immediately provided.