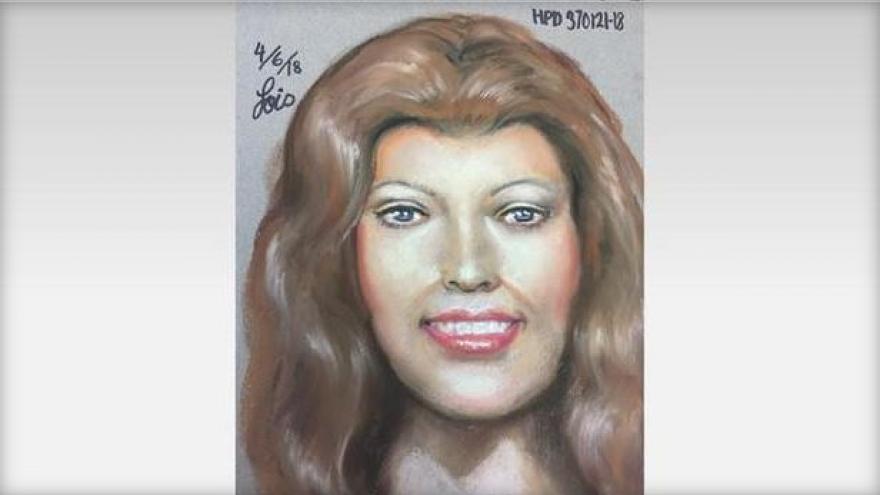 HOUSTON (AP) — Severed heads have been discovered in the last month near lakes in Texas and Louisiana, and investigators are trying to determine if the gruesome discoveries are linked.

The Houston Chronicle reports that the two victims haven't been identified but were white women with reddish hair. Their heads were found in plastic bags and in similar surroundings at Lake Houston and near Calcasieu Lake. The lakes are about 150 miles (241 kilometers) apart.

A prison inmate doing cleanup labor found the severed head in Louisiana on March 1. It was in a grassy marsh next to Highway 27 in Cameron Parish.

Volunteer cleanup crews near Lake Houston made the other macabre discovery on March 24 in Huffman.

No one has been arrested. The Cameron Parish Sheriff's Office and Houston police acknowledge similarities in the cases and are sharing information.