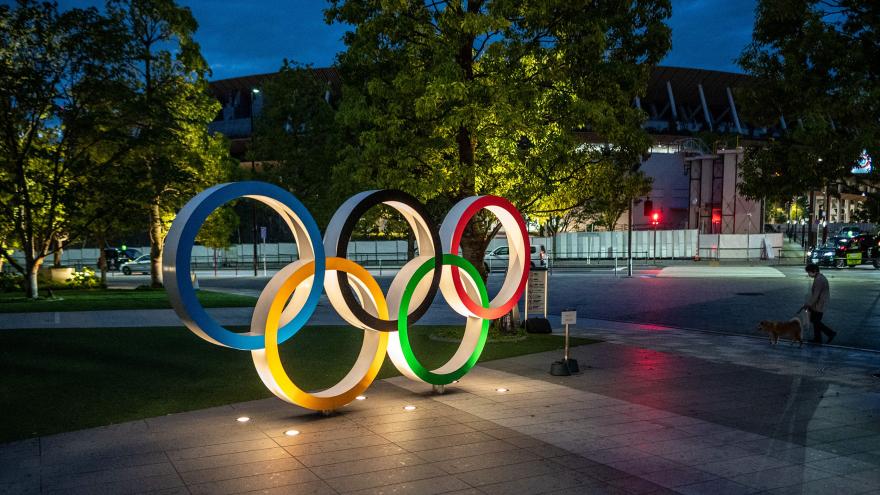 (CNN) -- The International Olympic Committee (IOC) has announced new framework on transgender athletes, saying that no athlete should be excluded from competition on the assumption of an advantage due to their gender.

The new guidance follows a two-year consultation process with more than 250 athletes and concerned stakeholders.

Released on Tuesday, the framework is not legally binding and will place the responsibility on individual sporting federations to determine if an athlete was at a disproportionate advantage.

The 10-point document will come into place after Beijing 2022, but not every sport is expected to be prepared to find a solution for their athletes before Paris 2024.

"What we are offering to all the international federations is our expertise and a dialogue, rather than jumping to a conclusion," said Kaveh Mehrabi, director of the IOC's athletes' department.

"This is a process that we have to go through with each federation on a case-by-case basis and see what is required."

This new framework replaces the IOC's previous guidelines, which were issued in 2015.

The previous policy allowed transgender athletes to compete provided their testosterone levels were below a certain limit for at least 12 months before their first competition.

In the announcement, the IOC said the new framework will move away from this with IOC medical director Richard Budgett saying: "You don't need to use testosterone (to decide who can compete) at all. But this is guidance, it's not an absolute rule."

There is debate in the scientific community as to whether androgenic hormones like testosterone are useful markers of athletic advantage.

The new guidelines also apply to athletes with differences of sex development (DSD), such as the South African 800m runner Caster Semenya, whose testosterone levels have been recorded as too high to compete as a woman in some events.

The announcement follows the 2020 Summer Games, which have been labelled as the most inclusive Games to date with Outsports reporting in July that there would be at least 180 out LGBTQ+ Olympians in Tokyo and at least four athletes who are out and either trans or non-binary.

Soccer player Quinn became the first out transgender and non-binary athlete to compete in the games and the first to win a medal when the Canadian women's team won gold in Tokyo.

Meanwhile, New Zealand weightlifter Laurel Hubbard was the first transgender woman to compete in the Olympic Games, where she competed in the women's super-heavyweight +87kg category but failed to register a lift in her event.

"We really want to make sure that athletes are not pressured or coerced into making a harmful decision about their bodies," said Magali Martowicz, IOC head of human rights.

The framework stresses that athletes should be a part of the decision-making process and says these guidelines will be subject to periodic reviews to reflect "any relevant ethical, human rights, legal, scientific and medical developments in this area."