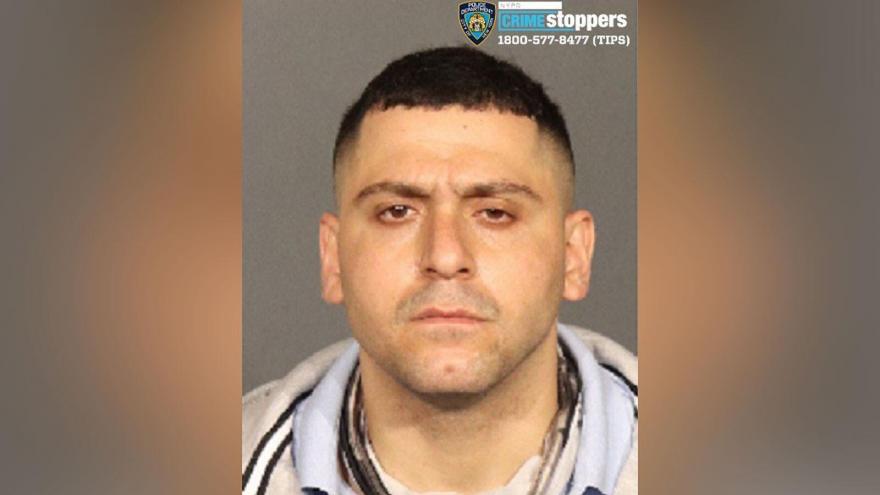 (CNN) -- An inmate who went missing from a jail barge in the Bronx early Saturday has been captured, police said.

Police say that Mordukhaev escaped from the Vernon C. Bain Center, nicknamed "The Boat," at 4:15 a.m.

It was not immediately clear why Mordukhaev was being held at the facility.

The 800-bed correctional facility was placed on lockdown as authorities investigated the incident, Thorne said.

"No escape from our facilities is ever acceptable and we are taking every step to locate and return this individual to custody," Thorne said. "A thorough investigation into how this occurred is underway to ensure that this does not happen again, and disciplinary action, if warranted, will be taken at the conclusion of the investigation."

Opened in late 1992, VCBC is a five-story jail barge that houses medium to maximum security inmates for the New York City Department of Corrections, according to information provided by the department.