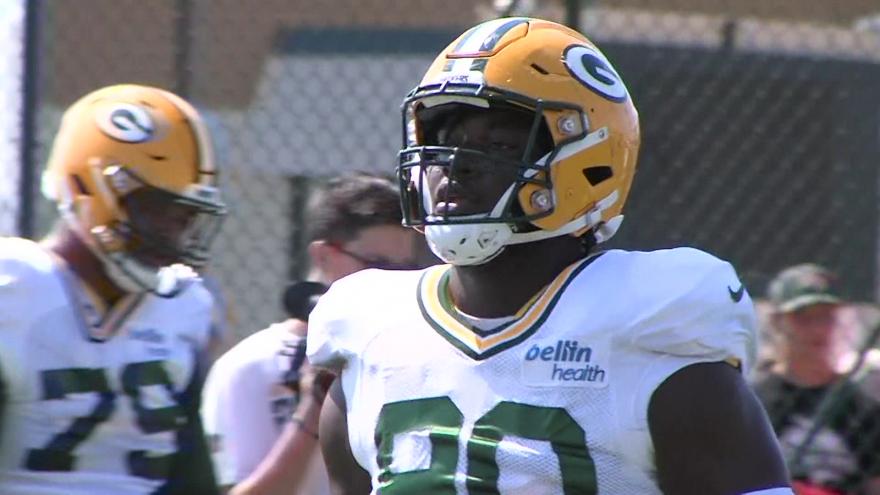 GREEN BAY, Wis. (AP) — Green Bay Packers reserve defensive lineman Montravius Adams is expected to miss the rest of the season because of a toe injury.

The move requires him to sit out at least three games.

The injury had prevented Adams from playing Sunday in a 34-31 overtime loss at Indianapolis.

The 2017 third-round draft pick from Auburn has played in eight games this season and has 11 tackles.