Inflation is everywhere. Except your cell phone bill 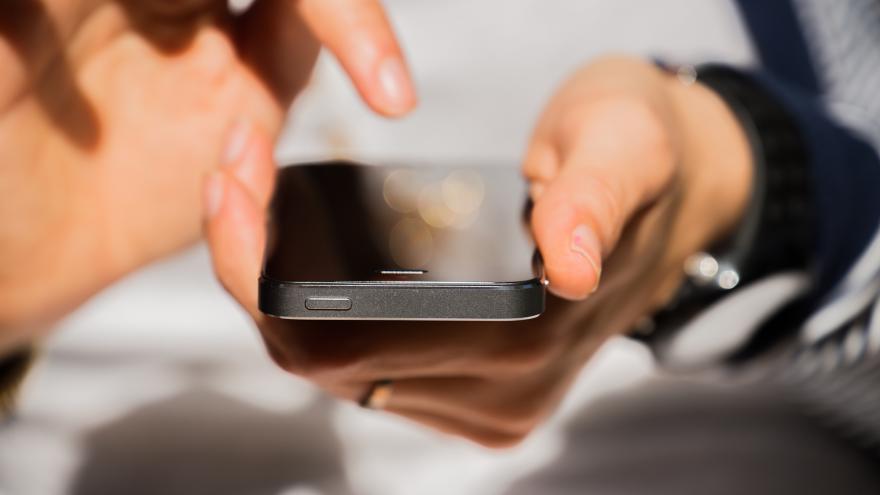 (CNN) -- Inflation is everywhere: grocery stores, gas stations, retailers and the housing market. But one important part of the economy has remained immune to higher prices: cell phone bills.

And telecom stocks are paying for it.

Even as Americans pay more for just about everything else, the average price of mobile plans continues to drop. That's in large part because of the intense competition between Verizon, CNN parent company AT&T and T-Mobile. Price wars are as prevalent as ever, even after T-Mobile merged with Sprint in 2020 — a deal that some feared would lead to more pricing power for the industry's giants.

The decline in wireless service bills stands "in such stark contrast to the prevailing inflation that is seemingly everywhere else," analysts at Wall Street research firm MoffettNathanson wrote in a report titled "The Industry Inflation Forgot."

And it's showing in financial results. AT&T, Verizon and T-Mobile all reported fourth-quarter drops in average revenue per user (ARPU) — a key price metric in the wireless business. AT&T posted the biggest decline at 1.1%, while Verizon and T-Mobile prices each fell less than 1%.

The analysts argue that this may be the key reason why shares of Verizon and AT&T haven't taken off this year. Verizon is flat and AT&T is down 6%. While that's not as bad as the S&P 500's nearly 7.5% loss, it's still nothing to call (or text) home about.

"Against a backdrop of terrifying geopolitical risks and disquieting financial ones, it is not surprising that telecom stocks have outperformed," the MoffettNathanson analysts wrote. "If there is a surprise, it is that they haven't outperformed more."

They point out that the top US wireless providers have no exposure to Europe, where recession risks are higher and consumers are feeling an even bigger crunch from skyrocketing oil and natural gas costs.

Wireless stocks still should do well even if economy slumps

"If there is a U.S. recession, their services are, by and large, indispensable. Verizon and AT&T are both stable dividend payers," the analysts added. Both companies pay dividends with yields significantly higher than long-term Treasury bonds.

"They are ideally suited, it would seem, for the times. What they lack, however, is pricing power," the analysts added.

T-Mobile's stock has held up better, gaining about 10% this year thanks in part to market-share gains and low level of customer churn (i.e. subscribers changing their wireless provider).

As part of its deal with Sprint, T-Mobile said it would not raise prices for existing customers for three years. But AT&T and Verizon seem to recognize that they may need to boost prices.

At AT&T's analyst day earlier this month, chief financial officer Pascal Desroches predicted that there will be a "more normalized industry backdrop" and what he called "surgical" price hikes later this year. The goal is"stable ARPU," he added.

And Verizon chief financial officer Matt Ellis said during the company's earnings call in late January that there is "good news" for the company on the expenses front.

Many of the company's costs are tied to longer-term contracts, he said, which means Verizon is "not necessarily going to see the full impact of inflation and at the same pace that other industries are seeing."

But Ellis didn't dismiss the threat of further pricing pressures.

"Inflation is out there. And certainly, we'll see some of that," he said. "It's real. We'll take actions to address that."