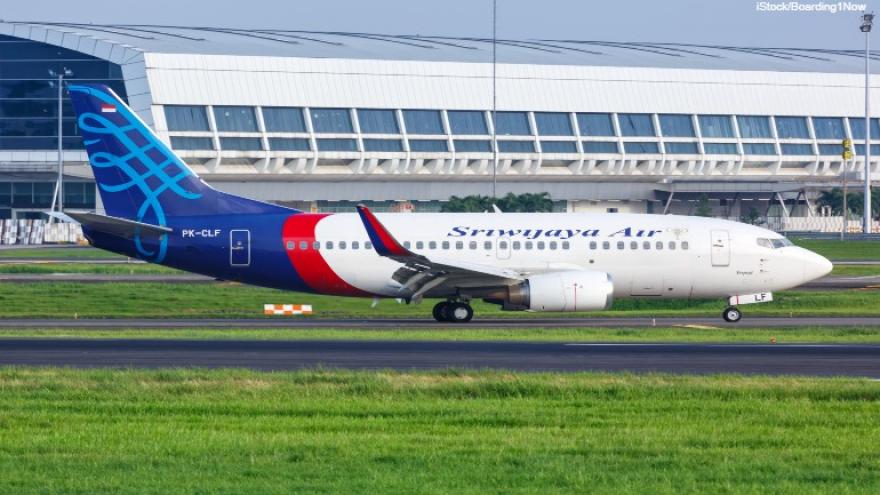 Transportation Minister Budi Karya Sumadi says Flight SJ182 was delayed for an hour before it took off at 2:36 p.m. Saturday.

The plane disappeared from radar four minutes later, after the pilot contacted air traffic control to ascend to an altitude of 29,000 feet.

The airline said the plane was on an estimated 90-minute flight from Jakarta to Pontianak, the capital of West Kalimantan province on Indonesia's Borneo island.