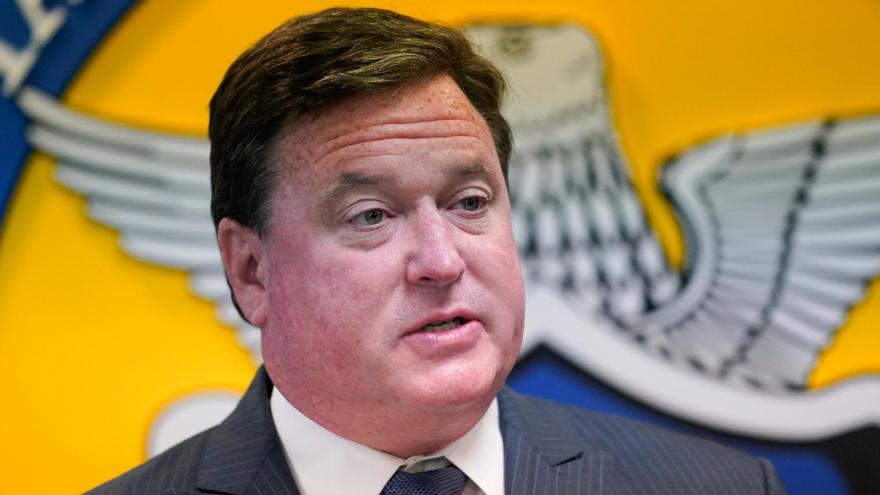 (CNN) -- Three companies that allegedly helped initiate tens of millions of robocalls in the US -- including to people on Do Not Call registries -- are being sued by the Indiana attorney general.

"Honestly, Hoosiers are sick and tired of these harassing and illegal unwanted robocalls. Everyone is," Attorney General Todd Rokita said in an interview with CNN.

The suit, filed Thursday in the US District Court Southern District of Indiana Evansville Division, says that of the millions of robocalls made across the US, more than 4.8 million were to Indiana area codes.

Rokita said in a video statement that Startel allegedly acted as a gateway into the US for robocallers operating out of India, Singapore and the Philippines.

The lawsuit also lists Wanda Hall and Abhijit Chowdhury as defendants, alleging they operated a Voice over Internet Protocol (VoIP) business that helped the robocallers.

The suit alleges the "robocallers made millions of illegal calls to Indiana residents, many of whom were on Indiana's Do Not Call List and/or the Federal Do Not Call List."

The calls violated the federal Telephone Consumer Protection Act and various Indiana state laws, the lawsuit says. The defendants also allegedly made calls to phone numbers that were registered on lists to prohibit such calls, the suit said.

In addition, it said, "many of the alleged calls were for scams, including but not limited to, a computer support scam, an Amazon subscription scam, a Social Security Administration imposter scam, and several Covid-19 related scams."

Chowdhury allegedly remotely managed Startel from India, with the help of Hall, the suit said.

Hall said in a phone call with CNN, "I don't know what any of this means. I didn't do any of this, and I have not seen the lawsuit. I don't have anything else to say."

Chowdhury, who the lawsuit says travels between India and Indiana, could not be reached.

The lawsuit alleges Piratel and VoIP Essential each provided Startel with the ability to make hundreds of calls per second and increased the number of ports that allowed Startel to increase call volume.

The two providers either "knew or consciously avoided knowing" that the robocalls were in violation of US and Indiana law, the lawsuit alleges.

CNN reached out to Piratel LLC and VoIP Essential. Representatives did not wish to comment at this time.

Rokita said that he was taking advantage of the TRACED (Telephone Robocall Abuse Criminal Enforcement and Deterrence) Act, passed in 2019, to help in his mission to put a stop to offenders of the robocall laws.

The lawsuit states that it intends, on behalf of residents of the State of Indiana, to obtain "actual damages or damages of five hundred dollars ($500) for each violation, and up to treble that amount for each violation committed willfully and knowingly."