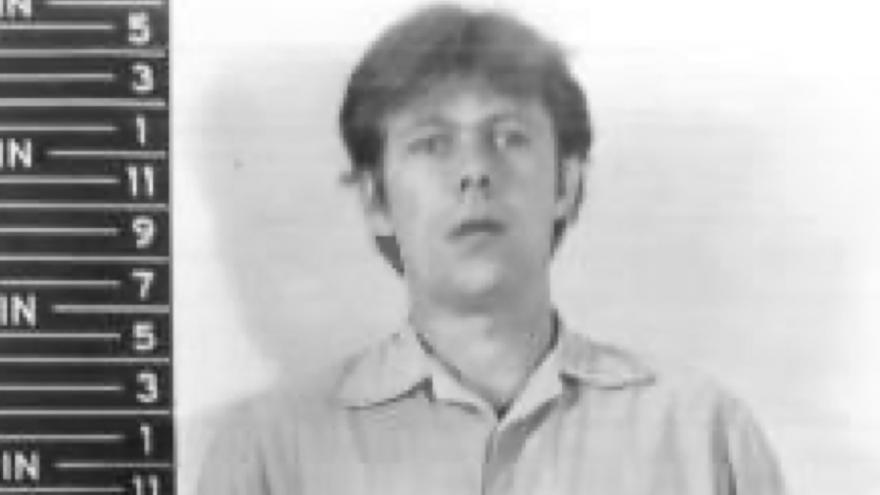 (CNN) -- After more than 30 years, authorities have identified the man responsible for the murders of three women and the sexual assault of another along the Interstate 65 corridor in Kentucky and Indiana, according to an Indiana State Police news release distributed Tuesday.

Harry Edward Greenwell was identified as the killer behind the "I-65" or "Days Inn" murders, the release said. The crimes included the 1987 murder of Vicki Heath in Kentucky, the 1989 murders of Margaret "Peggy" Gill and Jeanne Gilbert in Indiana and the sexual assault of Jane Doe in Indiana.

"Our family is extremely grateful to all of the agencies, along with agency partnerships, who have committed to keeping these unsolved cases at the forefront for more than 33 years, and who have worked tirelessly to bring these cases to resolution for all who have suffered from these crimes," said Kimberly Wright, daughter of Jeanne Gilbert.

Greenwell was identified through a process called investigative genealogy. The technique involves uploading crime scene DNA to genealogy databases in an attempt to find any genetic relatives and locate the offender through their family tree, according to the release.

The Indiana State Police lab -- with the help of the FBI's Gang Response Investigative Team -- was able to use investigative genealogy to match Greenwell with a close family member.

"Through this match it was determined that the probability of Greenwell being the person responsible for the attacks was more than 99%," the release said.

"To the family members that are here," police superintendent Douglas Carter said during a news conference Tuesday. "I hope that today might bring a little bit of solace to you, to know that the animal who did this is no longer on this Earth."