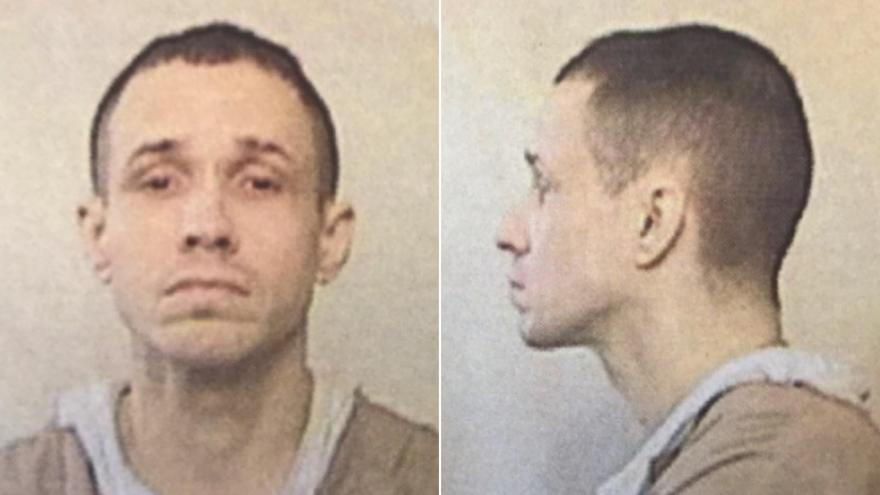 Travis Hornett, 39, fled from a work detail on prison grounds at about 11:10 a.m. Wednesday, police say.

(CNN) -- The inmate who fled the Indiana State Prison in Michigan City on Wednesday morning was captured shortly after midnight, according to Indiana's Department of Corrections.

Hornett surrendered without resistance when confronted by Indiana State Police and other law enforcement officials in the early morning hours on Thursday. As a result of his attempted getaway, Hornett is expected to face felony charges of escape and unlawful residential entry, the corrections department stated.

Hornett was sentenced in September 2018 to five years for burglary. He was previously convicted of burglary twice, as well as theft. Prior to his attempted escape, Hornett's earliest possible release date was scheduled for May 2021, according to the Indiana Department of Correction.

"We greatly appreciate the effort and assistance of the state police and local police agencies who worked side-by-side with our Fugitive Apprehension Unit to get offender Hornett back into custody," Indiana Department of Correction Commissioner Rob Carter stated.