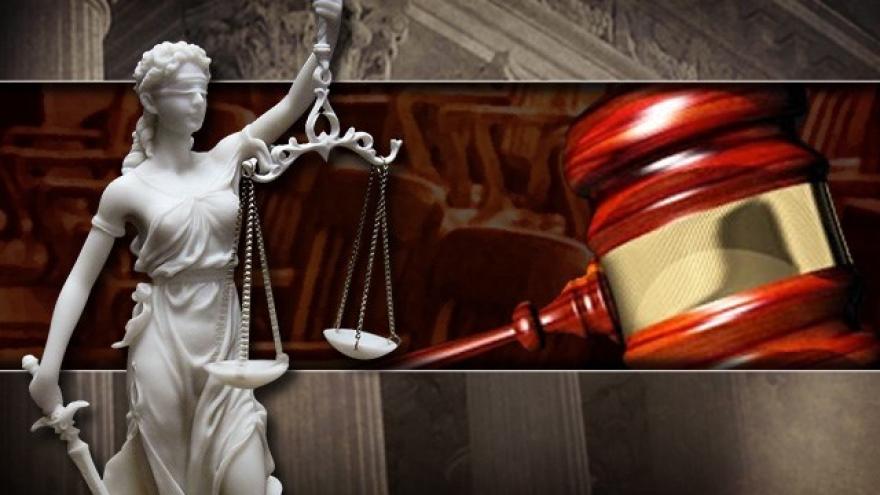 MILWAUKEE (AP) — An Indiana man has been sentenced to nearly 11 years in federal prison for his involvement in armed robberies of three pharmacies in Wisconsin.

The U.S. attorney's office says 30-year-old Devin Jefferson, of Indianapolis, was part of a group that robbed two Walgreens stores in Milwaukee and one in Menomonee Falls in March 2017.

Authorities say the robbers got away with a "substantial" amount of prescription opioids.

Jefferson was sentenced Thursday to 10 years and 10 months in federal prison.