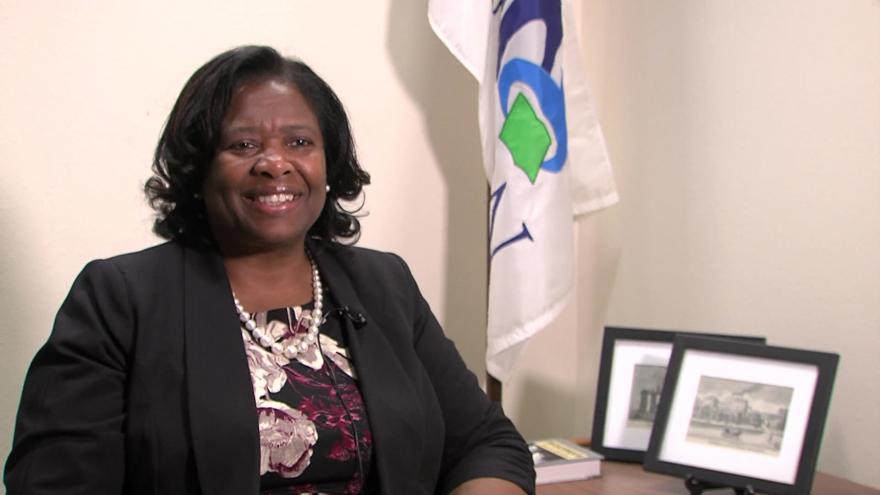 WISCONSIN (AP) -- Wisconsin's state superintendent of schools will not run for a full term in 2021.

Carolyn Stanford Taylor was appointed to the position in January 2019 after Tony Evers left the job to become governor.

She said in a statement Monday that she had promised to Evers she would complete his term as state superintendent and that is what she will do.

Her decision means the seat overseeing the state Department of Public Instruction will be open ahead of the April 2021 election.

JUST IN: State Superintendent @CStanfordTaylor will not run for election in 2021. Stanford Taylor was appointed by @GovEvers when he took office. pic.twitter.com/6gFMBUjJGW