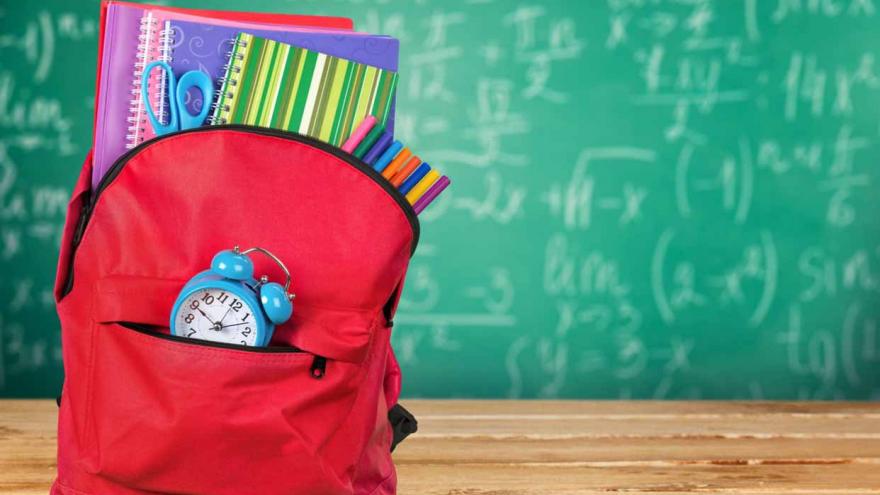 Income limits to participate in the statewide private school voucher program will increase from 185 percent of federal poverty level to 220 percent under a planned move by the Legislature's budget committee.

The Republican-controlled Joint Finance Committee was meeting Monday to vote on making that change and other education-related issues.

The income limit increase would mean a family of four could earn up to $53,460 and qualify for the taxpayer subsidized program. Currently, the cut off is nearly $45,000. Income limits are tied to 300 percent of the poverty level to participate in the voucher programs in Milwaukee and Racine.

School Choice Wisconsin President Jim Bender says he was told the committee planned to raise the limits to 220 percent. Zach Bemis, chief of staff to committee co-chair Rep. John Nygren, confirms that is the plan.

Increasing funding for Wisconsin public schools is up for committee approval as lawmakers vote on the final remaining pieces of Gov. Scott Walker's two-year spending plan.

The budget-writing Joint Finance Committee was scheduled to decide Monday whether to increase aid to public K-12 schools by the $648 million Walker proposed. Total spending on K-12 education would increase 6.4 percent under Walker's budget.

Numerous other issues affecting schools were also to be decided. That includes whether to loosen income requirements for the statewide voucher program.

The votes are among the last for the committee to make before the entire $76 billion budget goes to the Assembly and Senate for approval.

Walker has touted the school aid increase as he prepares to run for a third term for governor next year.