In Wisconsin, 28 people gave kidneys to strangers this year 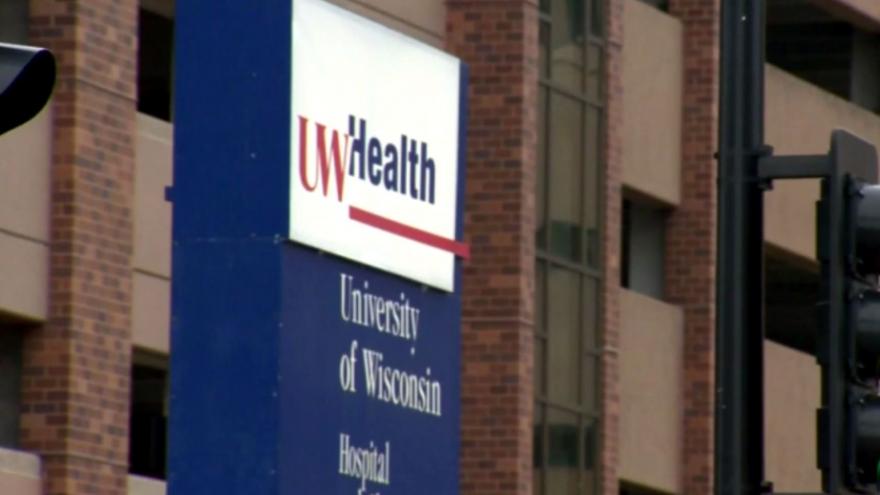 MADISON (AP) -- A large number of people donated kidneys to strangers in 2019 at the University of Wisconsin Hospital in Madison in what marked a big increase over previous years.

There were 28 people who gave their kidneys to strangers and that's a big surge from other years.

UW Hospital had its first non-directed donor in 2003 and from then until 2017 there were an average of four such donors every year.

Last year, the number increased to 12 before increasing to 28 this year.

The National Kidney Registry says there were about 300 such donors nationwide this year.