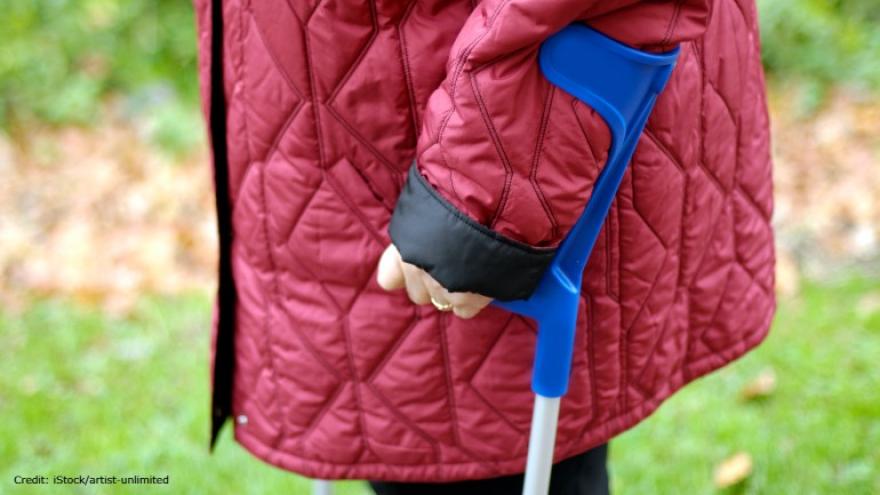 WASHINGTON (AP) -- The U.S. Food and Drug Administration has approved a second drug to treat muscular dystrophy, the debilitating disease that causes loss of movement and early death.

The decision for Sarepta Therapeutics comes as a surprise because FDA regulators previously rejected the drug for safety concerns. But the drugmaker said it successfully disputed the agency's decision to win approval.

It's the second time one of the company's drugs has followed an unusual path to approval. In 2016, FDA leaders approved the company's first muscular dystrophy drug over staff concerns that it did not work.