In rare contact, US offers Russia deal for Griner, Whelan 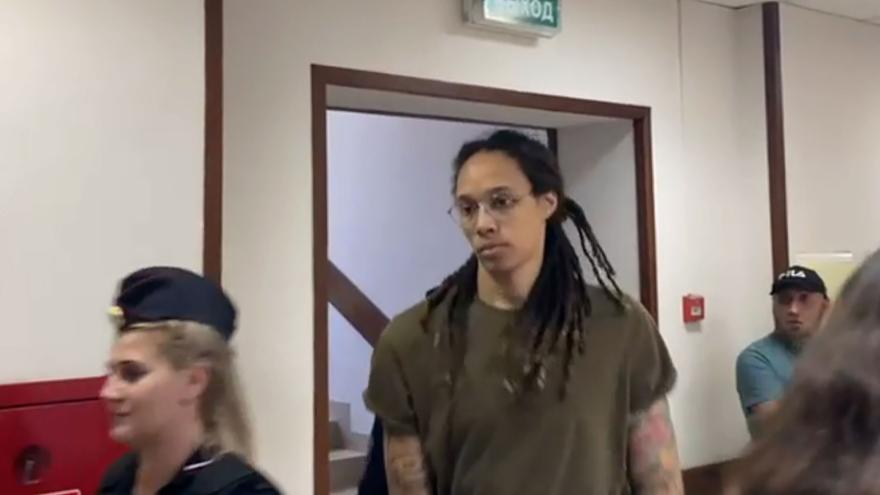 That's according to Secretary of State Antony Blinken, who also revealed Wednesday that he has asked to speak with his Kremlin counterpart for the first time in months.

The statement marked the first time the U.S. government has publicly revealed any concrete action it has taken to secure the release of Griner.

It is unclear what the deal is, or whether it will be enough for Russia to release the Americans.