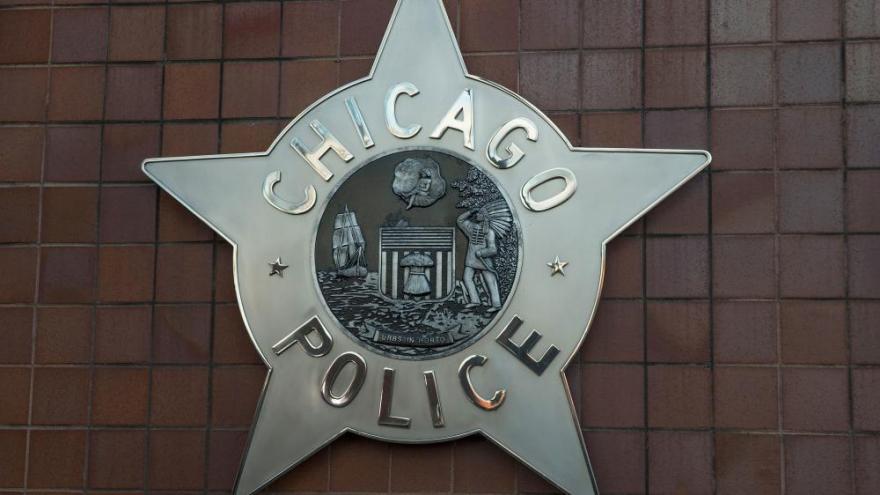 A violent weekend in Chicago gave way to more carnage on Monday, with 25 people shot in just one day. The image shows a Chicago police badge hanging in front of the City of Chicago Public Safety Headquarters on December 1, 2015 in Chicago, Illinois.

(CNN) -- A violent weekend in Chicago gave way to more carnage on Monday, with 25 people shot in just one day.

Among them, four men were killed, each in separate incidents, according to police incident reports. At least three of those four victims were killed in drive-by shootings.

The attacks follow a bloody weekend in the Windy City, when 63 people were shot. At least 12 people were killed.

Chicago has seen a 48% increase in homicides and a 46% increase in shootings this year compared to the same time period last year, according to data released by the Chicago Police Department on Monday.

One senior law enforcement official told CNN there are plans to send federal agents to Chicago through the end of the summer. The agents will focus on illegal gun sales, gun violence and outstanding warrants, among other targets, one of the sources said.

Both sources said an announcement could be made in the coming days.

Homeland Security Investigations is a branch of Immigration and Customs Enforcement that serves as the investigative arm of DHS and specializes in countering cross-border criminal activity.

Chicago Mayor Lori Lightfoot says she has not received any "definitive information" about federal resources coming to the city, according to a statement her office sent to CNN Tuesday.

"While we have trust in the local U.S. Attorney, Mayor Lightfoot has made clear to all that we will not tolerate any secret, federal agents being deployed in Chicago's neighborhoods," the statement said.

"Should the Trump Administration foolishly try to usurp our local authority, (we) will not hesitate to take decisive action to stop this unwanted and dangerous intrusion," the statement said.

On Monday night, Lightfoot said she opposed sending federal troops to her city.

"Mr. President or not—I don't care one bit what your name is. I will not allow troops in Chicago, and I will do everything in my power to stop you," Lightfoot tweeted.