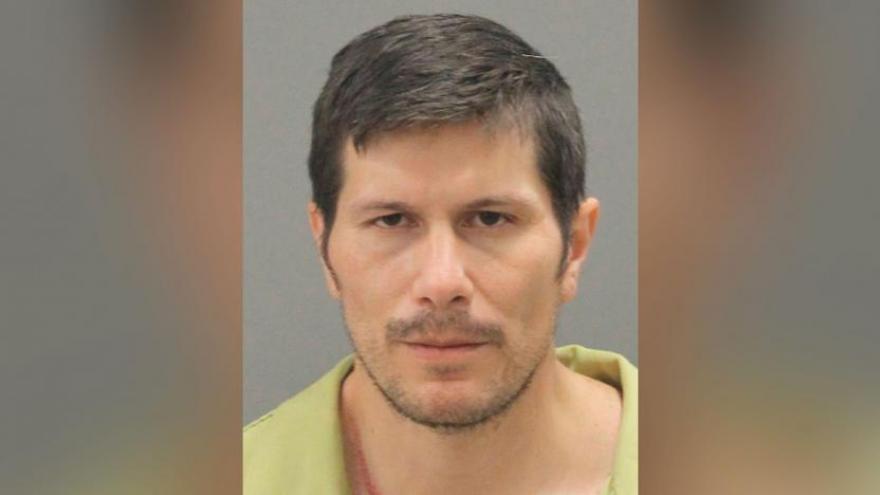 The names of the three victims killed in a bowling alley shooting over the weekend were released by officials Monday.

(CNN) -- The names of the three victims killed in a bowling alley shooting over the weekend were released by officials Monday.

Webb admitted to the shooting Saturday and led officers to the locations of the firearm he used in the incident, Hanley said.

Webb, who is in the Army, will be evaluated for PTSD, according to his attorney Elizabeth Bucko.

Victims were shot on the first and second floor

Rockford police received an active-shooter call Saturday around 6:55 p.m. at Don Carter Lanes, according to the charging document. The business contains a bowling alley on the first floor and a bar on the second floor, according to a news release from Hanley's office.

Upon arrival, officers learned that multiple people were shot. A 16-year-old girl was shot in the shoulder while sitting at a table with three other teenagers. A 14-year-old boy was shot in the face and is currently hospitalized in critical condition, court documents said.

Furseth was on the first floor when the shooting began, he started running toward the stairs when he was shot in the torso. He made it to the second floor before he collapsed. He was pronounced dead when officers arrived, the release said.

Steinhoff was shot in the torso and his body was found on the balcony outside the bar.

Woodfork's body was found in the parking lot below the balcony. A witness told officers they saw him fall from the balcony. Woodfork was dead when officers arrived, the release said.

There was also a 62-year-old man at the bar who was shot in the left thigh, back, neck groin and buttocks. He has not been identified and is alive, but in critical condition, the release said.

The shooting was caught on video surveillance. Webb directed officers to the firearms he used, according to the release, which were behind his bag. Officers recovered Glock .40 and a Glock .380-caliber.

Multiple .40-caliber and .380-caliber shell casings were found at the scene, the release said.

Webb was a Green Beret in the Army

The US Army confirmed that Webb is a sergeant first class currently assigned to the 3rd Battalion, 7th Special Forces Group as an assistant operations and intelligence sergeant. The unit is based at Eglin Air Force Base in Florida.

Webb joined the Army in 2008 and was on leave when the shooting occurred, according to the Army. Webb served four separate tours in Afghanistan, from 2009-2020, including from January to July of this year.

The Army said in its statement that it will continue to assist the Rockford Police Department in its investigation.

"We are shocked and saddened to learn about this tragic event and our thoughts and prayers are with the families of those killed and wounded," said Col. John W. Sannes, commander of the 7th Special Forces Group.

"The alleged actions of Sgt. 1st Class Duke Webb are abhorrent and are absolutely not representative of the Special Forces Regiment. The vast majority of men and women Green Berets live up to their storied reputation and earn their beret every day," Brennan said. "The actions described in reports are shocking and completely out of character with Webb's 12 years of honorable service. The Rockford Police Department has our complete cooperation. Our heavy hearts and prayers are with the families affected."