Illinois not alerted to early clues in womb-cutting case 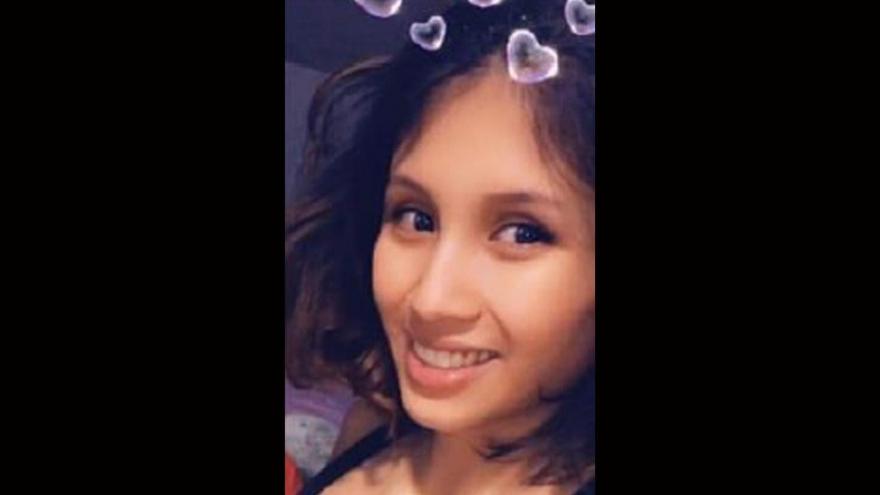 A 19-year-old pregnant woman who vanished last month was found dead in a Chicago home, authorities said. Police said they believe she was killed and her unborn baby was forcibly removed.

CHICAGO (AP) — Police and Illinois' child welfare agency say staff at a Chicago-area hospital didn't alert them after determining that a bloodied woman who arrived with a gravely ill newborn had not just given birth to the baby boy, as she claimed.

Clarisa Figueroa is charged with killing 19-year-old Marlen Ochoa-Lopez. Chicago police say she cut Ochoa-Lopez's baby out of her womb on April 23, then called 911 to report she had given birth to a baby who wasn't breathing. Paramedics took Figueroa and the baby to Advocate Christ Medical Center in suburban Oak Lawn. The baby remained hospitalized on life support on Saturday, according to authorities.

Prosecutors say that when Figueroa was brought with the baby to the hospital, she had blood on her upper body and her face, which a hospital employee cleaned off. They also say Figueroa, 46, was examined at the hospital and showed no physical signs of childbirth.

Advocate Christ Medical Center has declined to say whether or when it contacted authorities, citing state and federal regulations. Oak Lawn police said they were not contacted about Figueroa by the medical center or any other agency.

Illinois Department of Children and Family Services spokesman Jassen Strokosch said Saturday the agency was alerted May 9 that there were questions about who had custody of the child in order to make medical decisions. He said he couldn't speculate about why the agency wasn't contacted sooner.

"We don't know what was happening at the hospital," he said.

Strokosch said the Department of Children and Family Services was alerted by someone required by law to contact the department about suspected abuse or neglect, but he couldn't say who contacted the agency.

However, that was after Chicago police had connected Figueroa and her daughter to Ochoa-Lopez's disappearance.

Chicago Police Superintendent Eddie Johnson said police learned Ochoa-Lopez was missing when her husband reported it on April 24. On May 7, Chicago police learned from one of Ochoa-Lopez's friends that she had been communicating via a private Facebook group with Figueroa about buying clothing. Police then went to Figueroa's home, where her 24-year-old daughter eventually told them her mother had recently had a baby.

"There was nothing to point us in that direction in the beginning," Johnson told reporters on Thursday, after police had arrested Figueroa and her daughter on murder charges.

Police spokesman Anthony Guglielmi said Saturday authorities had to subpoena medical records from the hospital for Figueroa and the child. He said police didn't learn that Figueroa showed no signs of childbirth until "a couple weeks" after she was examined.

Both Johnson and Guglielmi referred questions about hospital protocol and policies to the medical center. A spokesman said in an emailed statement: "We have been cooperating with authorities and as this is an ongoing police matter, we're referring all inquiries to local law enforcement."

DNA testing determined Figueroa was not the baby's mother and that Ochoa-Lopez's husband was his father. Strokosch said his department let protective custody of the child lapse on May 13 because his father had been identified.