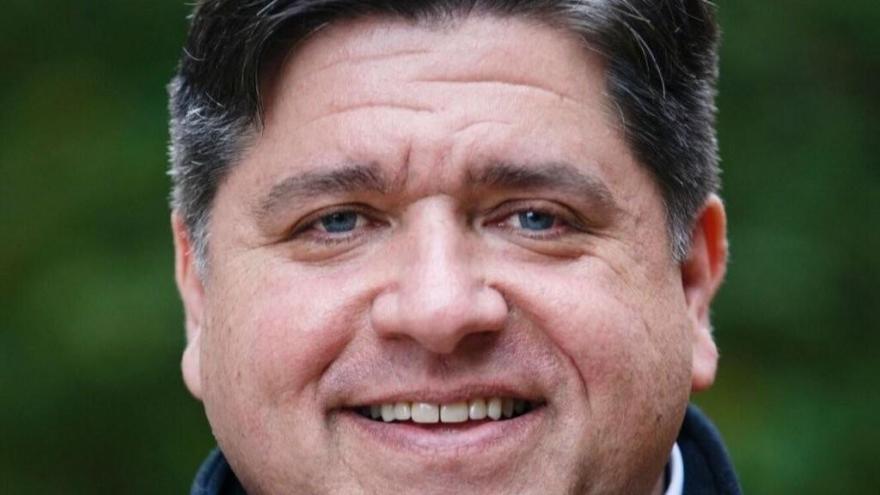 Illinois Gov. J.B. Pritzker said Monday that the federal government sent the wrong type of medical masks in a shipment that his state recently received.

(CNN) -- Illinois Gov. J.B. Pritzker said Monday that the federal government sent the wrong type of medical masks in a shipment that his state recently received.

Pritzker, a Democrat, said at a news conference that the White House told him the state would receive 300,000 N95 masks from the federal government. The N95 respirator mask is what doctors wear when treating individuals infected with a virus.

Instead, what Illinois received were surgical masks, which are not considered respiratory protection by the Centers for Disease Control and Prevention and are not totally effective in preventing coronavirus transmission.

"My team is sorting through the shipment of 300,000 N95 masks the White House personally told me would be sent to our state, and while we do not have a final count on this yet, I can say with certainty that what they sent were not the N95 masks that were promised but instead were surgical masks, which is not what we asked for," he said at the news conference.

"I can't emphasize enough how much we need the federal government to step up and amplify the size of their (personal protective equipment) deliveries to Illinois and, frankly, across the nation," Pritzker added.

The news comes as President Donald Trump has clashed with Democratic governors, who are navigating the deepening public health crisis in their states. The governors are at the same time confronting the President's demand for public praise and appreciation amid widespread criticism of the federal government's missteps in supplying testing and protective equipment.

Demonstrating their famously hot and cold work relationship, Trump accused New York Gov. Andrew Cuomo last week of requesting, and then improperly storing, too many ventilators as New York City and state struggle to keep up with the virus.

Trump went further in asserting that he had a "big problem" with the "young," "woman governor" of Michigan -- Gov. Gretchen Whitmer -- who he slammed as "way in over her head" and as someone who "doesn't have a clue" as she asked for medical equipment from the federal government.

This was the third federal shipment of personal protective equipment that Illinois has received and it arrived Sunday. Pritzker said that in its first request several weeks ago, the state asked for over 1.2 million N95 masks, 900,000 surgical masks, 1.6 million gloves, 24,000 gowns, 24,000 goggles, 120,000 face shields and 4,000 respirators -- but received "a fraction" of that, as it did with its second, larger request.