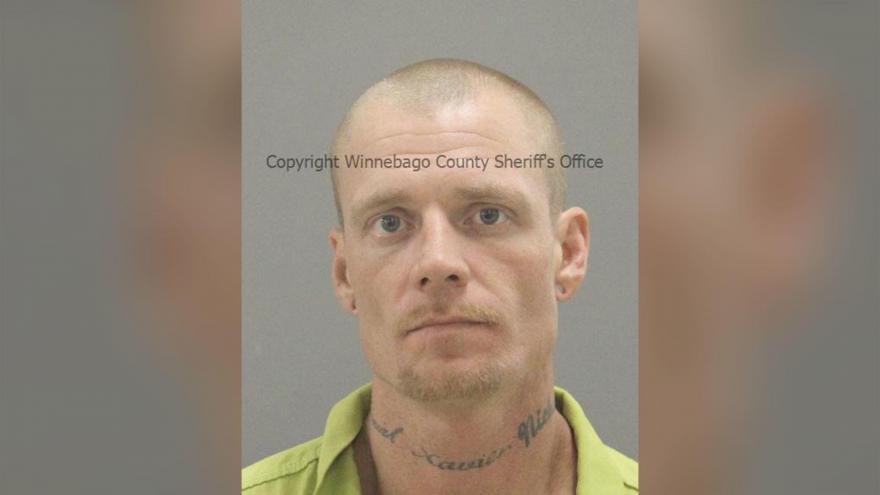 Nicholas James August was arrested after a standoff with police.

(CNN) -- A man arrested after holding a woman hostage for hours at an Illinois credit union has been identified, police said Saturday.

August allegedly sexually assaulted the 39-year-old woman during the hours-long standoff, police said in a statement.

Police said August, armed with a pellet gun that resembled a real firearm, entered a branch of Heritage Credit Union in Rockford and threatened employees just after 2:30 p.m. (3:30 p.m. ET) on Friday.

He allegedly took one hostage before ordering everyone else out of the building, the statement said.

Hostage negotiators convinced August to surrender shortly before 9 p.m., police said. The hostage, a bank employee, was taken to a hospital for treatment of injuries that were not life-threatening, police said.

He is being held in the Winnebago County Jail on a $2 million bond.

It's unclear if August, who has a court date Monday, has an attorney.

Rockford is about 80 miles northwest of Chicago.