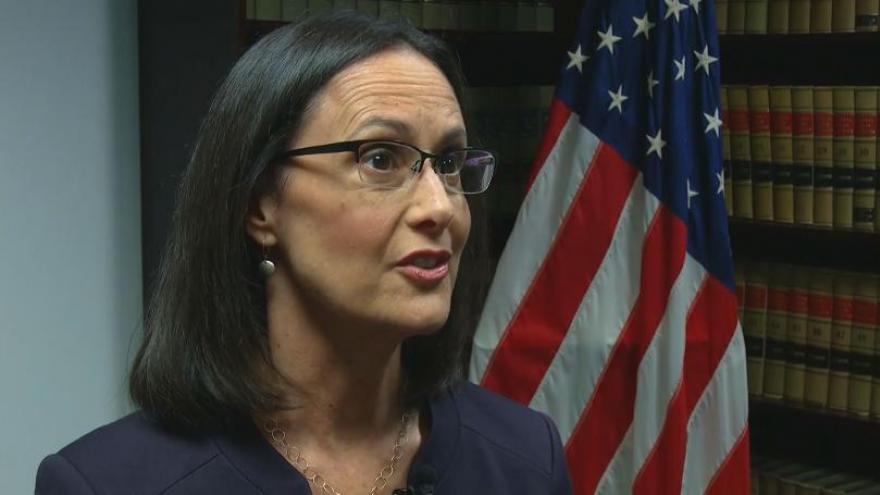 Madigan says she will file a lawsuit challenging a recent rule issued by the U.S. Environmental Protection Agency reducing the number of areas in Wisconsin that need to meet more stringent ozone regulations.

Madigan on Friday said she was concerned with the EPA decision last week to make Racine County, where the plant is to be located, subject to stricter air pollution guidelines.

Madigan says the EPA is "putting a company's profit ahead of our natural resources and the public's health."

The Taiwan-based company plans to build flat-screen display panels at the factory and campus that could employ up to 13,000 people.