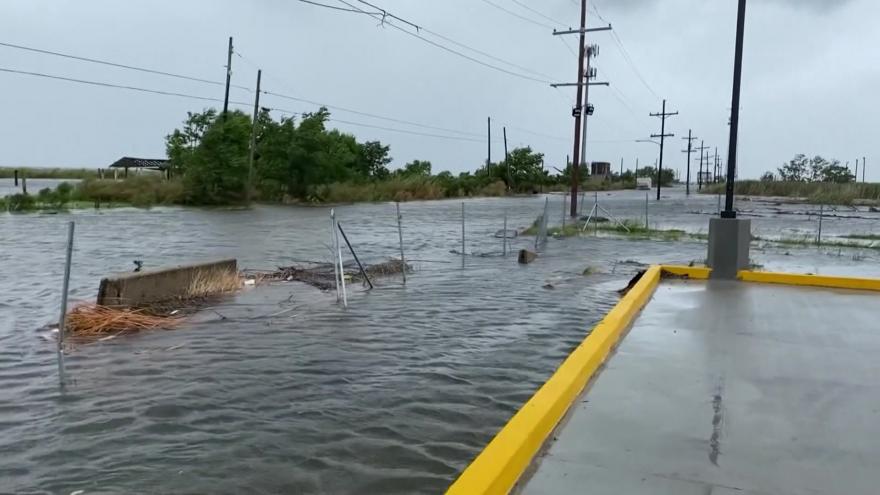 LAPLACE, La. (AP) — New Orleans largely escaped catastrophic flooding during Hurricane Ida, but nearby communities were not so lucky.

In LaPlace on the west side of Lake Pontchartrain, Ida tore roofs off homes and flooded entire subdivisions.

Residents retreated to their second floors or attics and took to social media to plead for boat rescues as the water rose.

That assistance came on Monday, when rescue trucks and boats on trailers took people to safety.

New Orleans' expensive levee system held up against Ida's rampage. But in LaPlace, work only recently began on a long-awaited levee project that isn't expected to be completed until 2024.