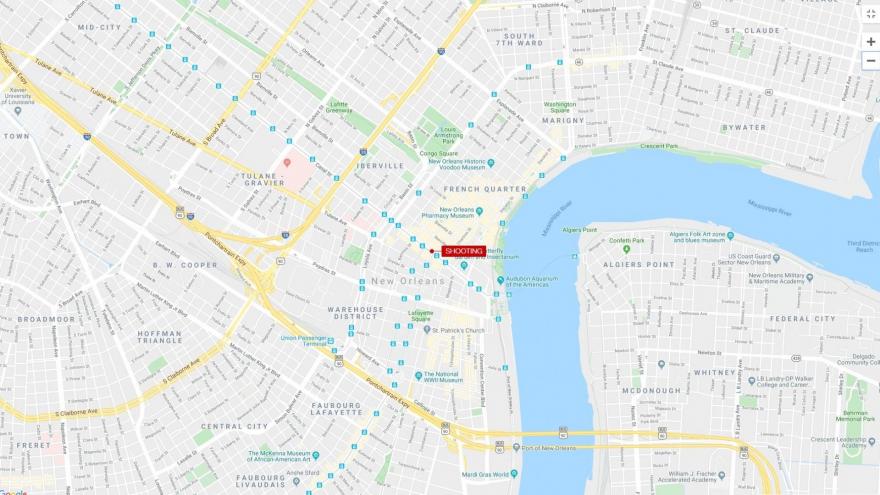 Forecasters say Ida made landfall in Cuba as a hurricane and could grow to a devastating Category 3 storm with top winds of 120 mph when it nears the U.S. coast.

The National Hurricane Center says Ida already has top winds of 75 mph and should rapidly intensify as it speeds across warm Gulf waters and slam into Louisiana on Sunday.

Gov. John Bel Edwards has declared an emergency for all of Louisiana.