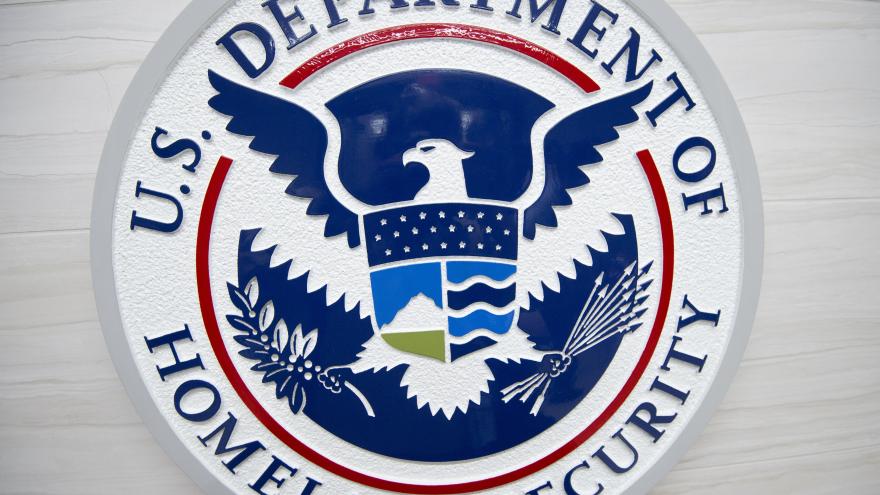 (CNN) -- A total of 172 immigrants were arrested across six sanctuary cities within a six-day span, according to the US Immigration and Customs Enforcement (ICE).

The arrests were made in Baltimore, Denver, New York, Philadelphia, Seattle and Washington, DC, between October 3-9, according to a statement.

The operation focused on people who were already facing deportation and "were arrested for crimes but were released by state or local law enforcement agencies despite having active immigration detainers in place," the statement said.

More than 80% of those arrested "had criminal convictions or pending criminal charges at the time of arrest."

According to ICE spokesman Miguel Alvarez, the breakdown of the arrests included:

"The Department will continue to carry out lawful enforcement actions in order to keep our communities safe, regardless of whether or not we have cooperation from state and local officials," said Chad Wolf, acting secretary of the Department of Homeland Security, of which ICE is part of.

"Politics will not come before safety when enforcing the law and keeping our citizens safe," Wolf said.

In the run-up to the November 3 election, ICE and DHS have amplified its criticism of jurisdictions that limit cooperation between local law enforcement and federal immigration authorities. The criticism coincides with a message that the Trump administration has spent the better part of four years pushing.