Hyundai recalls Sonatas; air bags may not inflate in crash 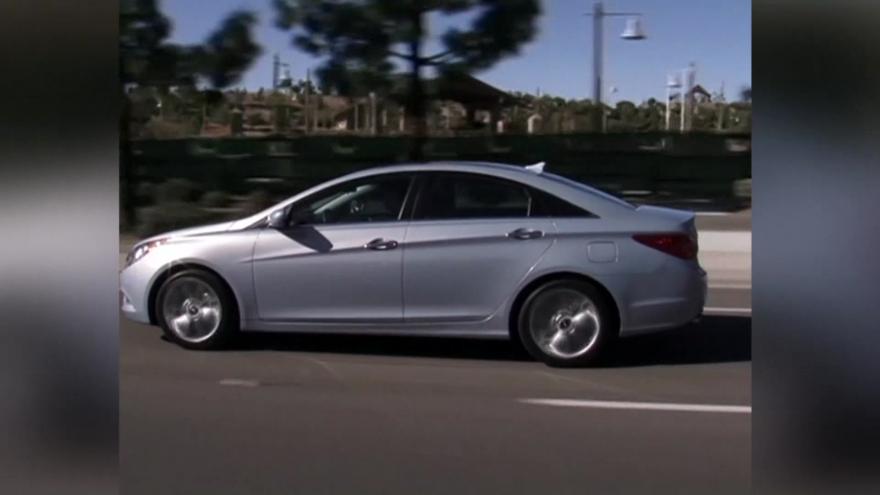 DETROIT (AP) — Hyundai is recalling nearly 155,000 Sonata midsize cars in the U.S. because the air bags may not inflate in a crash.

The recall covers cars from the 2011 model year. Hyundai says a short circuit in the airbag control computer can stop the seat belts from tightening before a crash as well as prevent the airbags from deploying.

The company says in government documents that it has four reports of airbags not inflating. It was not clear if anyone was hurt.

Hyundai is still working on a fix for the problem. It expects the recall to start on April 20.