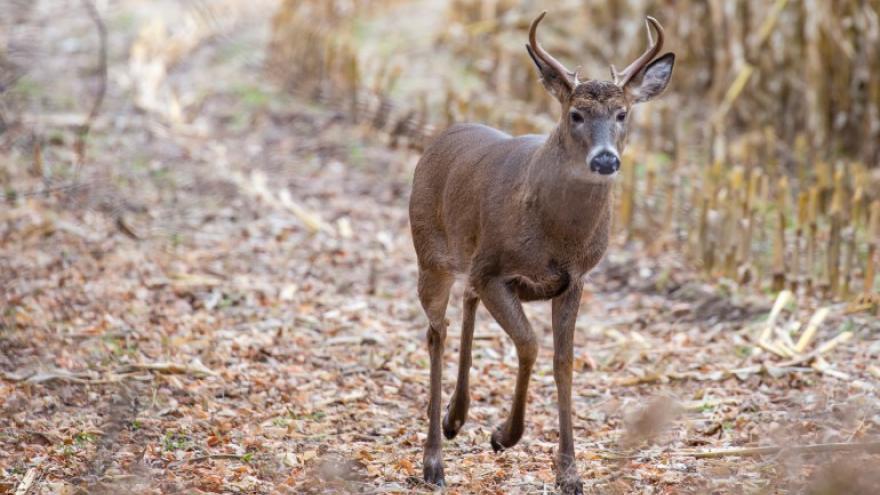 The DNR had sold 464,120 licenses that allow hunters to kill deer with a firearm as of Friday. Department spokeswoman Sarah Hoye didn't immediately respond to emails seeking the number of licenses sold through the Friday preceding the 2018 nine-day season for comparison and inquiring about other possible reasons for the harvest drop-off.

Wisconsin wildlife officials are blaming the lateness of the season for a dramatically reduced harvest during opening weekend of the state’s traditional nine-day gun season.