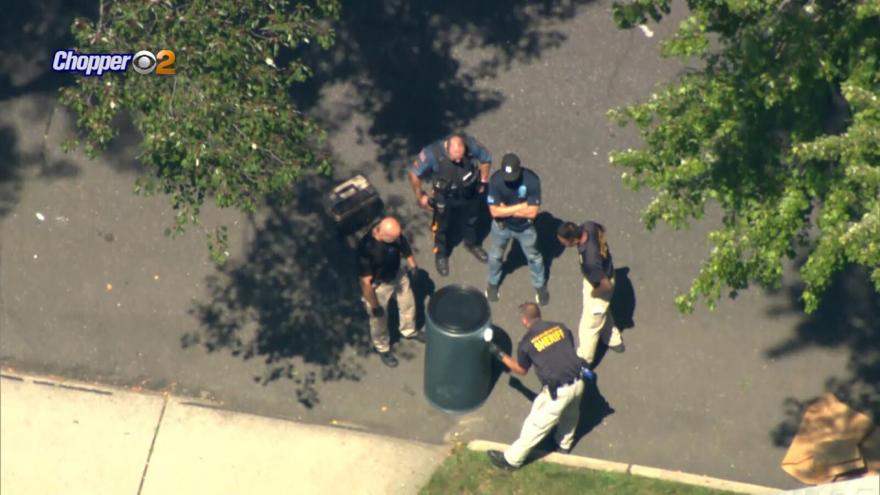 Human remains were discovered in a large plastic container in a neighborhood in New Jersey.

(CNN) -- Police are investigating after human remains were found in a large plastic container last week in a New Jersey neighborhood near New York City.

Police were called around 10:30 a.m. to Ridgefield Park, New Jersey, Friday to investigate reports of a suspicious container in the street when they found the remains, according to a statement from Bergen County Prosecutor Mark Musella. Ridgefield Park is about 13 miles west of New York City.

A spokesperson for Musella's office declined to comment on the investigation Saturday.

The investigation will look into all suspicious deaths: "There is no explanation," Reiben said.