Howard Hesseman, the hard rocking DJ on 'WKRP in Cincinnati,' dies at 81 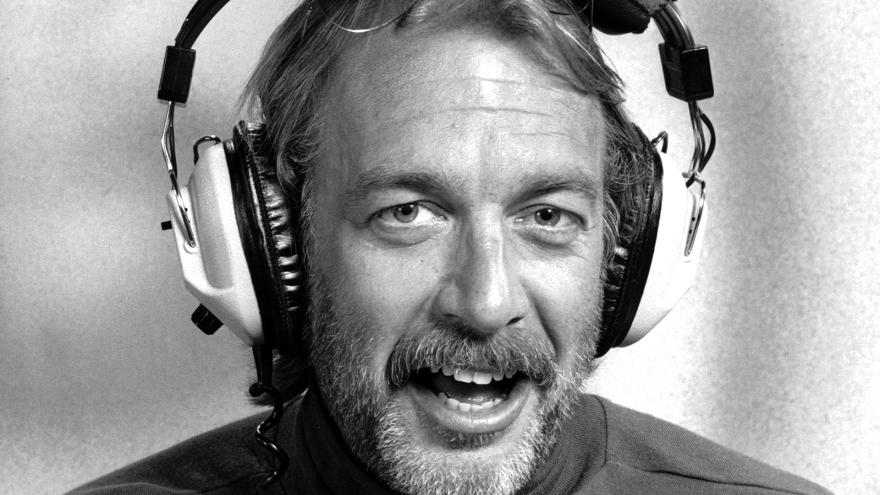 (CNN) -- Actor Howard Hesseman, best known as the hard rocking disc jockey Dr. Johnny Fever on the sitcom "WKRP in Cincinnati" has died, according to his manager Robbie Kass.

In addition to earning two Emmy nominations for his role on "WKRP," Hesseman also appeared on "Head of the Class" and "One Day at a Time," along with guest appearances on "That 70's Show," among others. The Oregon native also hosted "Saturday Night Live" several times.

"He was a groundbreaking talent and lifelong friend and longtime client, whose kindness and generosity was equaled by his influence and admiration to generations of actors and improvisational comedy throughout the world," Kass told CNN in an email on Sunday.

This is a developing story