How the phone call is disappearing from our lives and polling 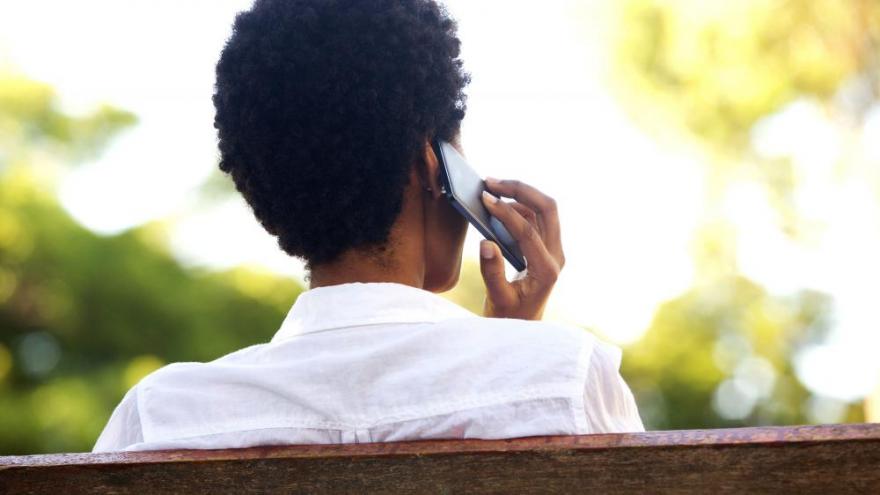 Our societies are becoming less reliant on talking on the phone.

(CNN) -- When I was a teenager, my father and I had a deal. He didn't know how to use the computer, so I ordered him things he wanted online. I hated to call people on the phone, so he called in my stead to any organization that needed confirmation from a human voice.

Our technological arrangement is a sign of just how dramatically communication methods have changed over the last 25 years, with society becoming less reliant on talking on the phone.

That change has had a big impact on something I think a lot about: polling.

It used to be that polls I wrote about were conducted all by phone with live interviewers calling landlines.

That's no longer the case. A majority of Americans no longer have landlines. As a millennial, I am one of those Americans who only own cell phones.

Pollsters still call phones, but they're mostly calling cell phones. Even then, though, many Americans who own cell phones aren't picking up when called. As I explore in the latest episode of my "Margins of Error" podcast, I don't like answering the phone. In fact, unexpected phone calls make me nervous. Turns out I'm not alone. Young people such as I are less likely to answer those polling calls than are older Americans, according to the Pew Research Center. To compensate, pollsters must weight up the young people who do respond. That is, the responses for young people who take part in the poll count for a little bit more because they initially make up less of the sample than they do in the population at large.

It's not just millennials who aren't picking up the phone to talk to pollsters. Response rates to polls have fallen off significantly in the overall population, too. This trend, in tandem with the rise of cell phones, has made polling by phone quite expensive because it takes a lot of time to get a completed interview. (Unlike with landlines, each cell phone must be dialed individually by hand because of federal law.)

Of course, today's smartphones mean that a cell phone isn't just for making and receiving calls. Most smartphones allow you to take a poll over the internet, and most Americans own them, according to a Washington Post-University of Maryland survey last year. The majority (53%) of senior citizens own smartphones, so this isn't just a young person phenomenon.

This is one big reason that there have been a lot more pollsters who conduct their surveys over the internet. Although it's a few decades old, it's really over the last 10 years that polling over the internet has gone up tremendously. Most of the polls I look at today have internet components. In fact, it's no longer clear that polls conducted by phone are more accurate than those conducted over the internet.

Online polls are good news for people like me who care about politics but get anxious about talking on the phone. Some people have such a bad case of this anxiety that they have what's known as "phone phobia." Indeed, there are actual coaches who teach people how to talk on the phone and get over their fears.

We'll speak with someone who does exactly that on this week's podcast episode. We'll also chat with my mom about my issues.

So if you're somebody who has trouble speaking on the phone or just wants to hear my mom tell me off, you'll want to tune in.

Get the latest episodes of "Margins of Error" as soon as they drop. Find it in Apple Podcasts, Spotify or your favorite podcast app.