How James Holzhauer is gaming the board and breaking records on 'Jeopardy!' 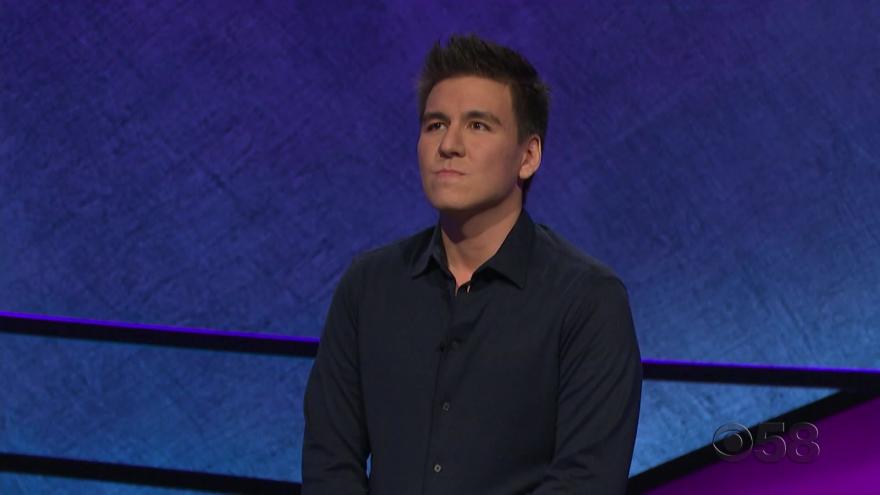 During his 11-day run so far, he has broken the single-day winnings record a total of four times, his biggest haul coming in at $131,127.

For context, prior to Holzhauer's "Jeopardy!" debut, the single-day winnings record was held by Roger Craig, who only managed to rack up $77,000.

So, how does Holzhauer do it? His method is far from new or novel, but his background in gambling gives him a considerable edge.

He bounces around the board

The clues in "Jeopardy!" are written intentionally to flow from tile to tile in order of difficulty and increasing monetary value. So, contestants are generally encouraged to make their way down each category from top to bottom.

Holzhauer, like some previous "Jeopardy!" champions, doesn't play this way.

He employs a controversial method known as the "Forrest Bounce," in which the contestant jumps around from category to category, choosing tiles out of order to throw off his or her opponents.

Holzhauer is not the first to master the "Forrest Bounce." Previous contestants like Arthur Chu and Chuck Forrest (who the method is named after) have used it to both confuse opponents and rack up the most amount of money in a short span of time by starting from the bottom of each category, where the clues are hardest.

While effective if done right, the "Forrest Bounce," is not very popular among the show's staff, including host Alex Trebek, who has spoken out against the method. He argues that it disrupts the natural order of the show, which the writers work hard on preparing.

He hunts for the Daily Doubles

This method also allows contestants to jump around the board and hunt for the hidden Daily Double tiles, which give them the opportunity to wager winnings with the prospect of drastically increasing their score. This is where Holzhauer shines.

With the confidence normally required to intimidate opponents in a game of poker or blackjack, Holzhauer plays fast and with no hesitation. By jumping around swiftly from clue to clue, he confuses the other players, who often find it hard to keep up.

Then come the wagers.

By the time he lands on a Daily Double tile, Holzhauer is usually so far ahead of the other contestants he can wager enormous amounts of money, knowing he'd still be ahead if he loses the bet (he usually doesn't lose). By the final round, known as Final Jeopardy, Holzhauer has often already amassed more money than the average single-day haul, giving him a wide-open opportunity to bet big and win big.

Holzhauer's total winnings at this point are $771,920, putting him in second place for most winnings earned in total.

Current record-holder Ken Jennings earned more than $2.5 million during his run, though it took him 74 games.

At this rate, Holzhauer could very well beat Jennings' record in a much shorter amount of time -- surely to the chagrin of many "Jeopardy!" purists.