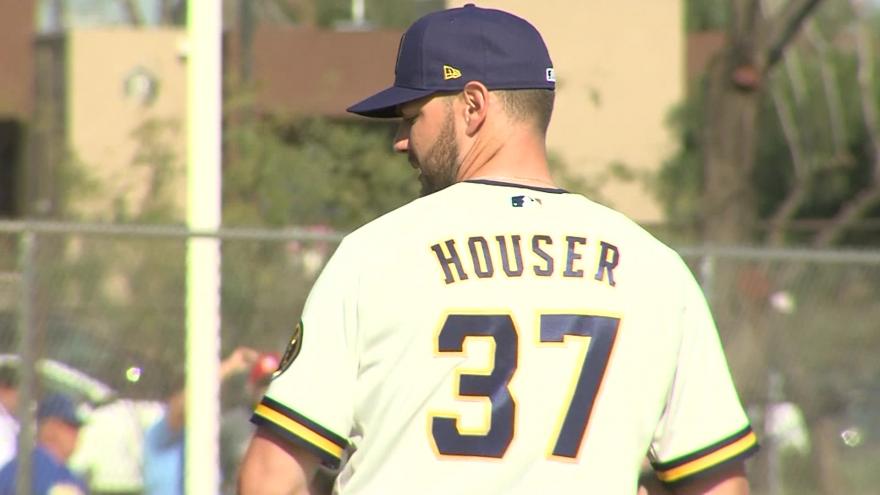 The case was heard remotely by arbitrators Howard Edelman, Mark Burstein and Robert Herzog. A decision is not expected for several weeks.

Second baseman/outfielder Adam Frazier went to a hearing with Seattle on Monday and 18 additional players remain eligible for arbitration, with hearings scheduled through June 24.