Housekeeper stuck in elevator for 3 days 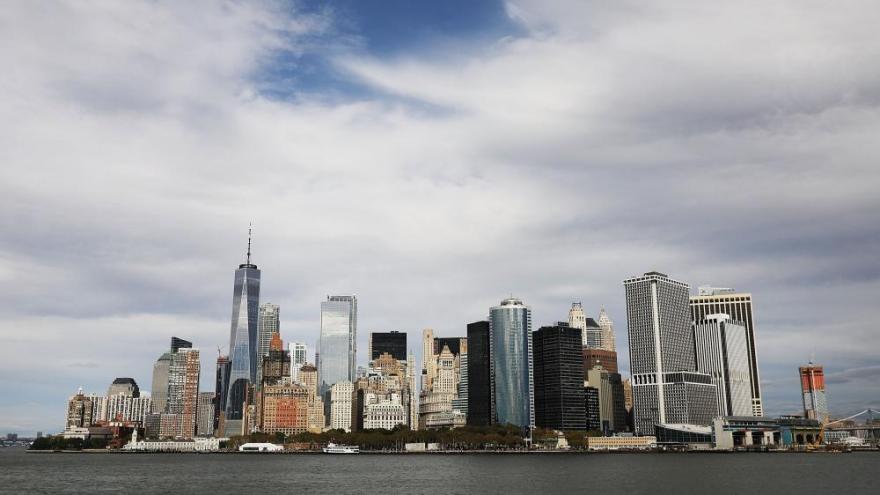 (CNN) -- A woman spent the weekend trapped in an elevator in her employers' home in New York, according to police.

On Friday, Marites Fortaliza, 53, was cleaning floor by floor in the five-story private townhouse when she got stuck in the elevator between the second and third floor, according to a law enforcement official.

She was rescued Monday morning after a delivery man came to the house and was concerned when no one answered the door. The homeowners were away for the weekend, the law enforcement official said.

He called one of the homeowner's relatives and they called 911 shortly after 10 a.m., the official said.

Fortaliza was dehydrated but otherwise had no injuries, according to the law enforcement source.

She was taken to a hospital, where she was in stable condition.

The New York City Department of Buildings said Monday that it issued an "aggravated violation" when department workers were unable to get access to the elevator after Fortaliza's rescue.

A routine inspection of the elevator was done in July by a private elevator company and no violation was found, according to a statement released by a Department of Buildings spokesman.

The building, which is worth nearly $20 million, according to tax records, is owned by S NYC LLC.

Billionaire Warren Stephens is the president of that LLC and is listed at the address in public records.

A press representative for Stephens' investment bank, Stephens Inc., did not immediately respond to CNN's request for comment.