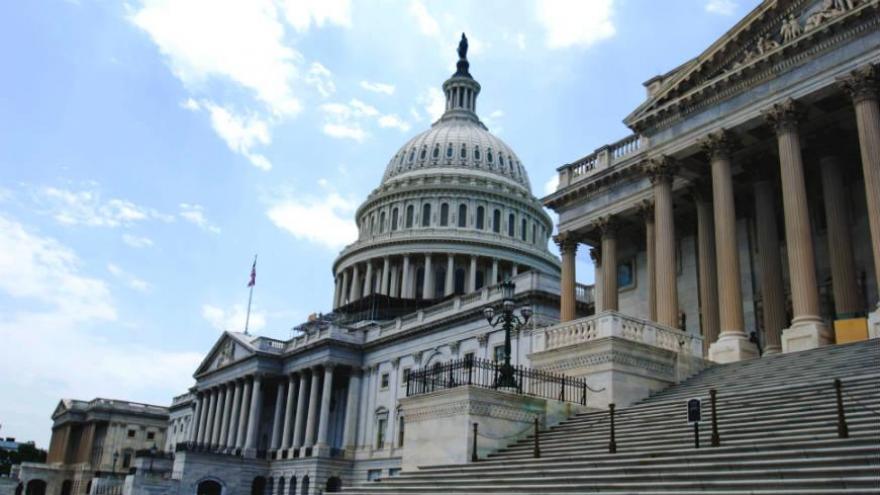 WASHINGTON (AP) — The Latest on House consideration of the tax overhaul (all times local):

The House has passed a sweeping Republican tax bill cutting taxes for corporations and many people. It puts GOP leaders closer to delivering to President Donald Trump a crucial legislative achievement after nearly a year of failures.

The House voted 227-205 along party lines to approve the bill, which would bring the biggest revamp of the U.S. tax system in three decades.

Most of the House bill's reductions would go to business. Both the Senate and House would slash the 35 percent corporate tax rate to 20 percent and reduce levies on millions of partnerships and certain corporations, including many small businesses.

The Joint Committee on Taxation estimated that starting in 2021, many families earning less than $30,000 would have tax increases under the bill. By 2027, families earning up to $75,000 would face higher levies, while those earning more would get tax cuts.

President Donald Trump has arrived at the Capitol to encourage House Republicans who are about to push a $1.5 trillion tax package through their chamber.

The closed-door meeting comes as GOP leaders hope that by Christmas, they will give Trump and themselves their first legislative triumph this year.

House approval was expected later Thursday of the plan to slash corporate tax rates and reduce personal income tax rates while eliminating some deductions and credits.

The Senate Finance Committee is aiming to pass its separate version by week's end. But some GOP senators want changes.

Republicans say the final measure will bestow lower levies on millions of Americans and spur economic growth by reducing business taxes. Democrats say the measure is disproportionately tilted toward corporations and the wealthy.

Republicans drove a $1.5 trillion tax overhaul toward House passage Thursday. But Senate GOP dissenters also emerged in a sign that party leaders have problems to resolve before Congress can give President Donald Trump his first legislative triumph.

Trump was heading to the Capitol for a pep rally with House Republicans, shortly before the chamber was expected to approve the measure over solid Democratic opposition. There were just a handful of GOP opponents in the House, unhappy because the measure sharply curbs deductions for state and local taxes, but all agreed that passage seemed certain.

Like a similar package nearing approval by the GOP-led Senate Finance Committee, most of the House measure's reductions would go to business. Personal income tax rates for many would be reduced, but some deductions and credits would be reduced or eliminated. Federal deficits would grow by $1.5 trillion over the coming decade.

Bill to extend bar close for DNC running out of time