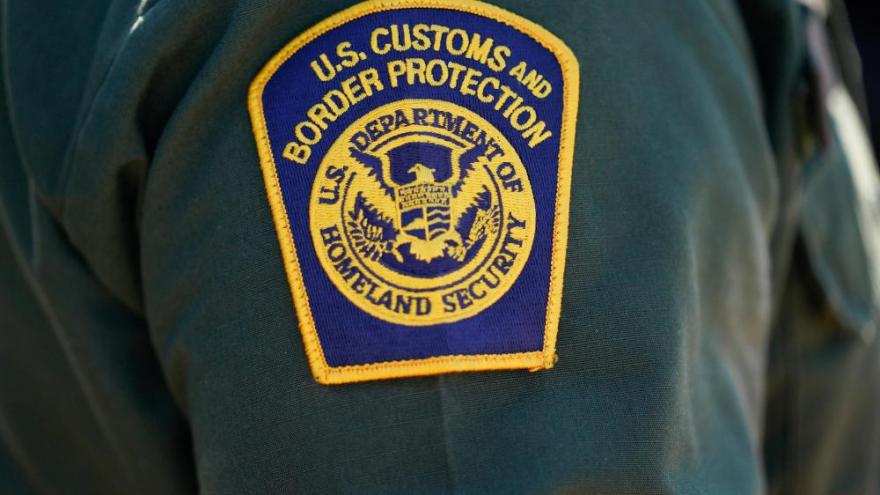 US Customs and Border Protection determined that 60 CBP agents "engaged in misconduct and were subject to discipline" in a review of controversial Facebook posts.

(CNN) -- US Customs and Border Protection determined that 60 CBP agents "engaged in misconduct and were subject to discipline" in a review of controversial Facebook posts, a new congressional report says, but many only received light final penalties from the agency and remain in their posts.

The agency conducted 135 investigations into personnel affiliated with a controversial Facebook group called "I'm 10-15," which reportedly contained vulgar and offensive posts, and other similar groups, according to the House Oversight Committee report. The group, "I'm 10-15," had more than 9,500 members, the report says.

The 60 employees found to have committed misconduct violated CBP's Standards of Conduct, like posting offensive and threatening content and "disclosing agency information without authorization." Of those, 43 people were suspended without pay.

Only two employees were removed.

One Border Patrol agent who posted "a sexually explicit doctored image and derogatory comments about a Member of Congress" was put on a 60-day suspension, instead of being removed, and was awarded back pay, the report says.

"I am deeply troubled by CBP's broken disciplinary process that allowed for significant reductions in discipline and allowed agents to resume work with migrants and children after engaging in serious misconduct," House Oversight Chairwoman Carolyn Maloney, a New York Democrat, said in a statement. "CBP's failure to prevent these violent and offensive statements by its own agents or impose adequate discipline creates a serious risk that this behavior will continue."

It's the latest set of findings to be released into reports of CBP employees posting offensive content on private Facebook groups. In May, the Department of Homeland Security inspector general also released a report finding CBP employees violated policies by posting on social media platforms, and recommended the CBP commissioner ensure uniform application of social media policies and establish social media awareness training.

Agents viewed the "I'm 10-15" Facebook group as an outlet "for rising tensions and low morale" within the agency, the report says.

In a statement, the agency said it "will not tolerate hateful, misogynist, or racist behavior or any conduct that is unbecoming of the honor we hold as public servants."

"DHS, including CBP, is participating in an internal review as directed by Secretary Mayorkas to identify and terminate intolerable prejudice, and to reform policies and training. CBP is working to review policies and to underscore the need to respect the dignity of every individual, fight against discrimination, safeguard civil rights and civil liberties, and increase transparency and accountability," the statement continued.

Despite the CBP Discipline Review Board proposal that 24 agents be removed, CBP removed only two employees, including an agent who posted "offensive images of an alt-right and white supremacist symbol and sexualized images of a Member of Congress," though a final decision is still pending arbitration, according to the report.

The House Oversight Committee requested documents from CBP in July 2019 to assess whether appropriate disciplinary action was taken, but the committee says it didn't start receiving "complete unredacted documents" until February 2021.

This story has been updated with a statement from US Customs and Border Protection.