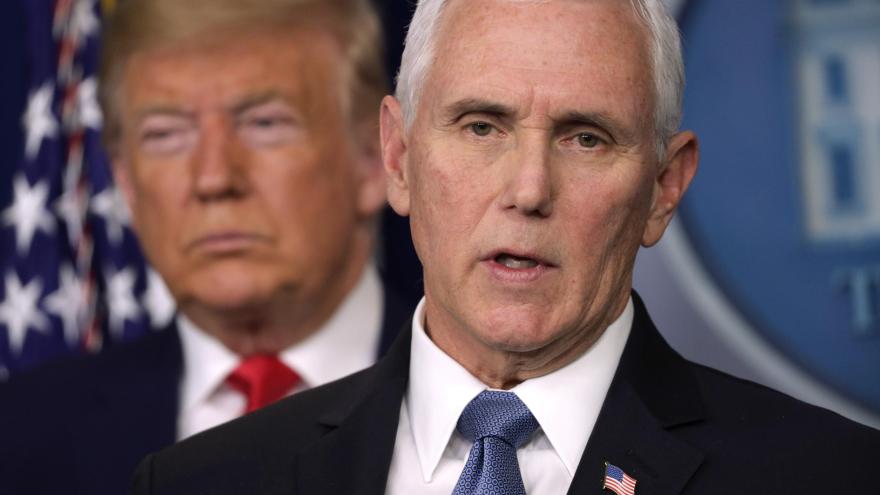 (CNN) -- Rep. Adam Kinzinger of Illinois, one of two GOP members of the House select committee investigating January 6, told the Wall Street Journal that the panel is considering asking former President Donald Trump to testify and may request a written interview with former Vice President Mike Pence or issue a subpoena for him to testify.

The committee has long considered interviewing the former vice president as part of its investigation into January 6, 2021. In April, the committee's chairman, Democratic Rep. Bennie Thompson of Mississippi, told reporters that Pence's testimony might not be necessary given the information they've been able to gather from other sources.

Pence's former chief of staff, Marc Short, and his chief legal counsel, Greg Jacob, have both testified before the committee.

Thompson said earlier this week that the committee would consider whether it will seek to interview Trump and Pence in a committee meeting Thursday.

"That's part of the discussion that we'll talk about on Thursday," Thompson said on Tuesday after the committee's seventh public hearing, when asked if the committee wanted to hear from Pence.