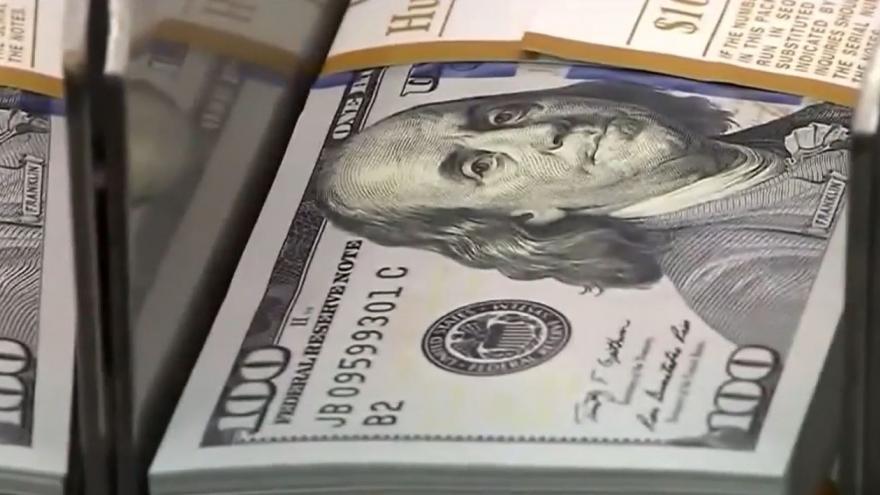 WASHINGTON (AP) — The House has voted to increase COVID-19 relief checks to $2,000, meeting President Donald Trump's demand for bigger payments and sending the bill to the GOP-controlled Senate, where the outcome is uncertain.

They had settled for smaller $600 payments in a compromise with Republicans over the big year-end relief bill Trump reluctantly signed into law.

But many House Republicans joined in support, despite being wary of bucking the president.

Senators are set to return to session Tuesday to consider the measure.