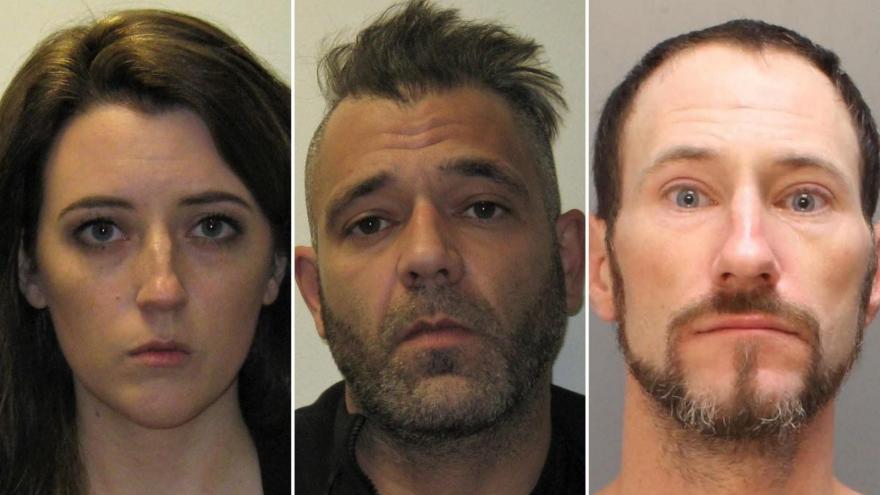 (CNN) -- Johnny Bobbitt Jr., the homeless man accused of conspiring to deceive donors in a fraudulent crowdfunding scheme, was arrested Wednesday in Philadelphia after he failed to appear in court the day before.

The Burlington County Office of the Public Defender, which is representing Bobbitt, declined to comment.

Bobbitt, who was due to appear in court following his failure to attend pretrial services for his pending fraud charges, was taken into custody around 10:45 a.m., according to Joel Bewley, spokesman for the Burlington County Prosecutor's Office in New Jersey.

Bewley confirmed that his office requested Bobbitt's arrest after he did not appear in court Tuesday.

Bobbitt became a viral sensation last year after New Jersey woman Kate McClure said he gave her his last $20 while she was stranded without gas on Interstate 95 in Philadelphia. McClure and her boyfriend, Mark D'Amico, started a GoFundMe campaign to raise money for Bobbitt.

The campaign made more than $400,000, which Bobbitt then accused McClure and D'Amico, who live in Florence Township, of using for their personal benefit. His lawyers sued the couple last August, claiming the funds were never used as promised.

In November, prosecutors alleged that the fundraiser was part of a scam perpetrated by all three individuals.

"The paying-it-forward story that drove this fundraiser might seem too good to be true," Burlington County Prosecutor Scott Coffina said then. "Unfortunately, it was. The entire campaign was predicated on a lie."

After fees, the proceeds of the campaign netted about $367,000, all deposited into McClure's accounts, Coffina said. Bobbitt received $75,000, and within months McClure and D'Amico had "squandered" their share to buy a car, high-end handbags and trips, Coffina said. They also used it at casinos, he said.

GoFundMe has since made refunds to thousands of people who donated, thinking they were giving to Bobbitt.