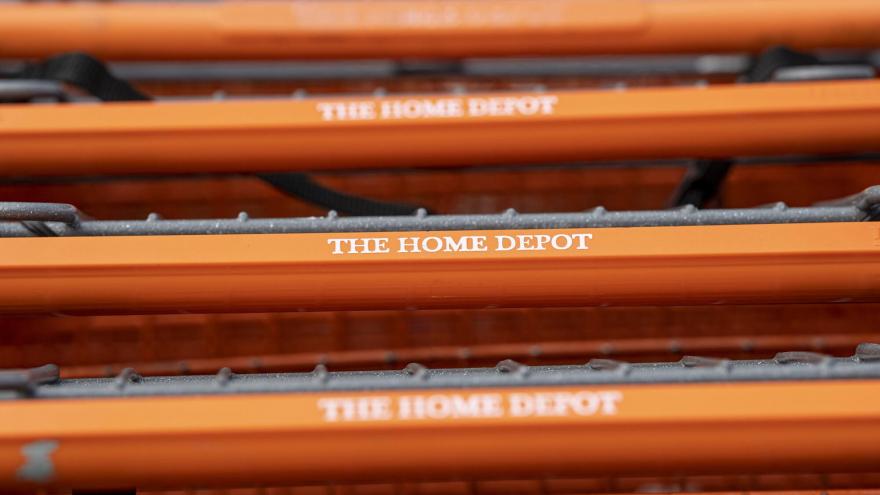 US Secret Service agents made the arrest at a Home Depot store in Tempe, Arizona.

(CNN) -- A Tempe, Arizona, Home Depot employee is facing a federal charge, after authorities said he repeatedly took cash from the store and replaced it with counterfeit currency before depositing it in the bank, according to a criminal complaint.

According to a US Secret Service news release, agents from the Phoenix field office arrested Adrian Jean Pineda, a vault employee at the store, who was responsible for counting cash and preparing it for deposit.

Pineda is accused of ordering counterfeit bills from Amazon, swapping them with money taken from store cash registers and sealing them in bags for transfer to the bank, according to the complaint. Pineda, the complaint said, admitted to switching the real money with fake bills in an interview with Secret Service agents.

Pineda was assigned a public defender. CNN has reached out to his attorney but has not received a response.

Between January 2018 and January 2022, Home Depot recorded $387,000 in losses due to counterfeit notes in their bank deposits, the Secret Service said.

Pineda was released on his own recognizance and is scheduled to appear in court on Monday, according to court documents.