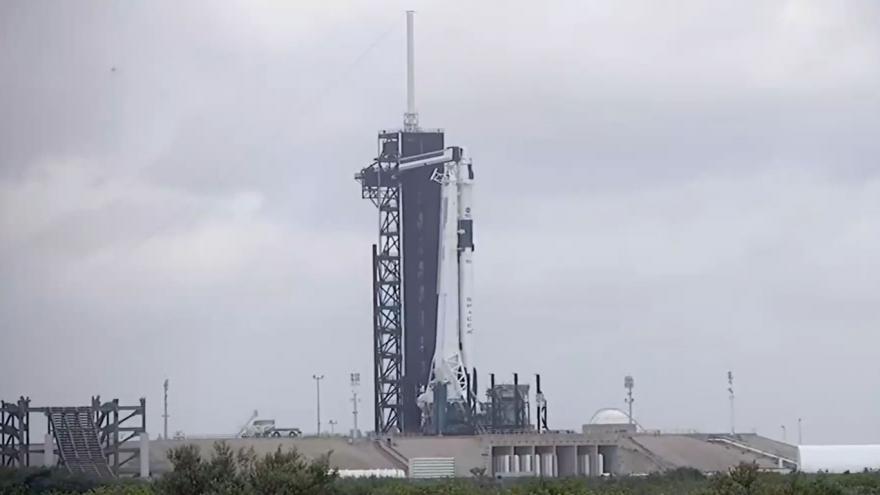 CAPE CANAVERAL, Fla. (AP) — The launch of a SpaceX rocket ship with two NASA astronauts on a history-making flight into orbit has been called off with 16 minutes to go in the countdown because of the danger of lightning.

Liftoff is rescheduled for Saturday.

The spacecraft was set to blast off Wednesday afternoon for the International Space Station, ushering in a new era in commercial spaceflight and putting NASA back in the business of launching astronauts from U.S. for the first time in nearly a decade.

Ever since the space shuttle was retired in 2011, NASA has relied on Russian rockets to carry astronauts to and from the space station.

"We are not going to launch today."

Due to the weather conditions, the launch is scrubbing. Our next opportunity will be Saturday, May 30 at 3:22pm ET. Live #LaunchAmerica coverage will begin at 11am ET. pic.twitter.com/c7R1AmLLYh