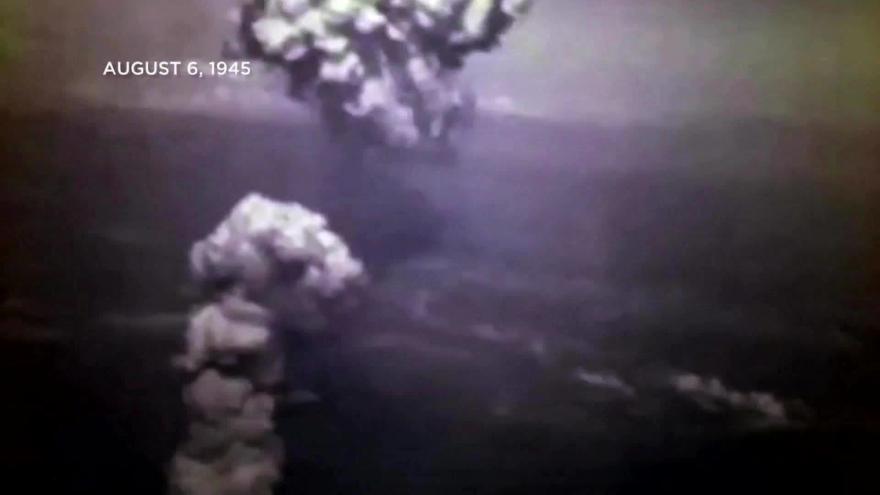 HIROSHIMA, Japan (AP) — The city of Hiroshima in western Japan is marking the 75th anniversary of the U.S. atomic bombing. The Aug. 6, 1945, bombing was the world's first nuclear attack.

Three days later, the United States dropped a second atomic bomb on Nagasaki. Japan surrendered on Aug. 15, ending World War II and the Japanese aggression in Asia that lasted nearly half a century.

Hiroshima was a major Japanese military hub with factories, military bases and ammunition facilities before the bombing.

An estimated 140,000 people, including those with radiation-related injuries and illnesses, died from Aug. 6 through Dec. 31, 1945. That was 40% of Hiroshima's population at the time.