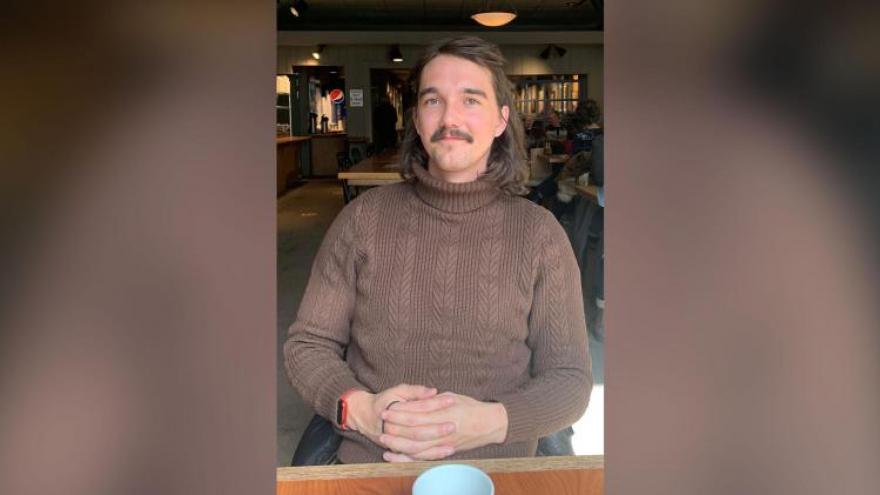 Cian McLaughlin was last seen on the afternoon of June 8 in Grand Teton National Park.

(CNN) -- The search continues Saturday for a hiker missing since June 8 in the Grand Teton National Park, the National Parks Service said.

Investigators said security cameras showed Cian McLaughlin, 27, enter the park through the Moose Entrance Station in Wyoming, and then 15 minutes later about half a mile from the Lupine Meadows Trailhead, according to a news release.

McLaughlin, who is originally from Dublin and has dual citizenship in Ireland and the United States, was wearing a white short-sleeve shirt and a red watch, according to the NPS. Investigators also think he was wearing shorts, a bucket hat, and round sunglasses.

Wednesday's search included more than 50 park employees, and six search-and-rescue dog teams, the NPS said. The Teton County Search and Rescue and the Teton Interagency Helicopter also have been helping.

Based on the new information, search operations were adjusted to focus more on Garnet Canyon Thursday, according to the NPS.