High school student killed and another injured in shooting near their New Jersey school, official says 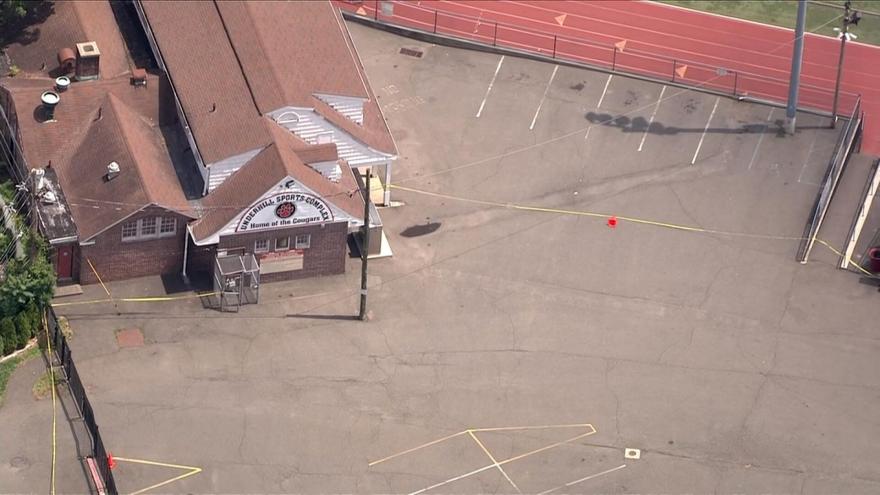 One teenager was killed on June 6 at a sports complex not far from his school, the district superintendent said.

(CNN) -- One teenager was killed and another was injured in a shooting near a New Jersey school on Sunday night, according to Ronald Taylor, the superintendent of the South Orange & Maplewood School District.

"It is with a very heavy heart that we confirm there was a shooting last night with multiple victims at Underhill (sports complex)," Taylor wrote in a letter to the school community. "One person was killed and at least one other was wounded. Tragically, the police have verified that both victims were Columbia High School students."

Maplewood police officers were dispatched to Underhill Field on Garfield Place after reports of a shooting just after 9:30 p.m., according to a news release from the Essex County Prosecutor's Office, which is leading the investigation into the shooting.

"The victim, who has been identified as Moussa Fofana, age 18, of Maplewood, was pronounced dead at the scene at 10:24pm," according to the news release. "A second male victim was treated at an area hospital for a non-life-threatening gunshot wound."

No one has been arrested in the shooting and the investigation is ongoing, according to the news release.

"This inconceivable calamity is undoubtedly a devastating blow to our students, staff and community," said Taylor. "We have activated our emergency protocols to provide mental health support for Columbia High School, Maplewood Middle and Clinton Elementary."