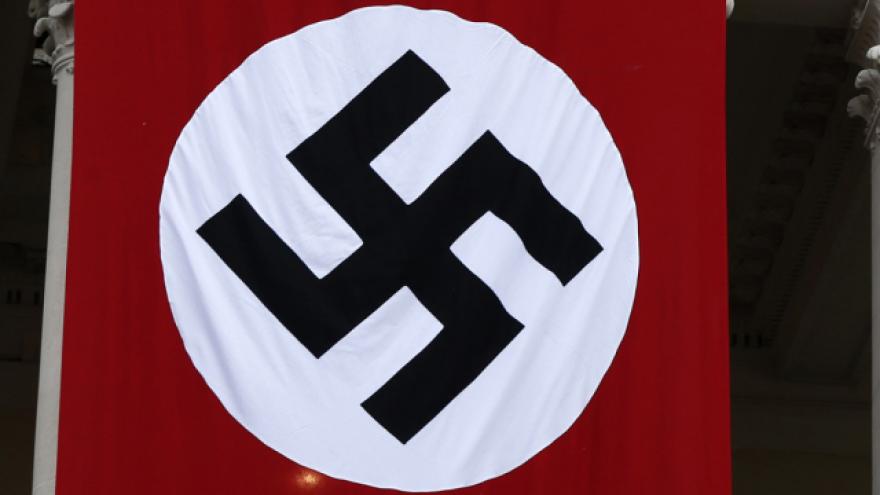 WASHINGTON (AP) — Jed Leiber was an adult before he learned that his family was once part-owner of a collection of centuries-old religious artworks now said to be worth at least $250 million.

His mother told him in the 1990s that his grandfather was one of a group of German art dealers who purchased a collection called the Guelph Treasure in 1929. She said the group was later forced to sell the works to the Nazis.

That conversation set Leiber on a decadeslong mission to reclaim some 40 pieces of the Guelph Treasure on display in a Berlin museum.

It's a pursuit that's now landed him at the Supreme Court, in a case to be argued Monday.