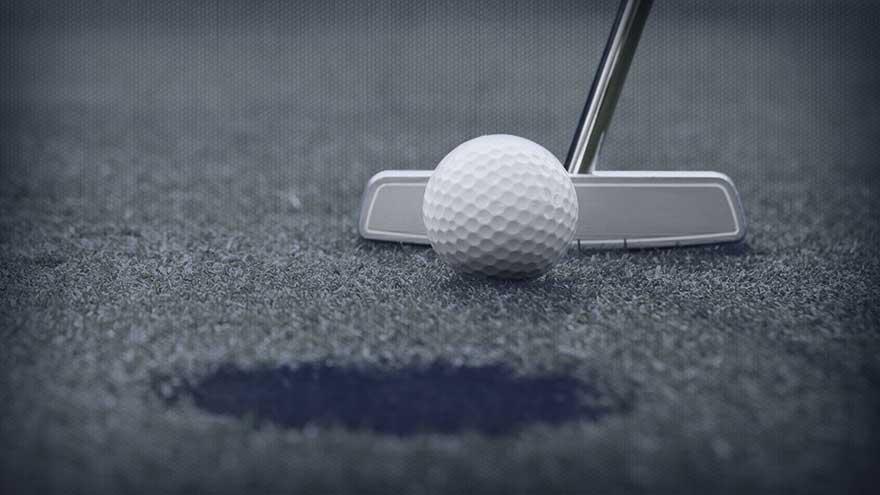 GREENSBORO, N.C. (AP) — Jim Herman rallied to win the Wyndham Championship on Sunday for his third PGA Tour title and a spot in the FedEx Cup playoffs, shooting a 7-under 63 for a one-stroke victory over Billy Horshel.

Known for his friendship with President Donald Trump, Herman overcame a four-stroke deficit in the final round at Sedgefield Country Club. He overtook Horschel with a birdie on the 71st hole. The 42-year-old Herman finished at 21-under 259. Horschel closed with a 65.

He had a final chance to tie on the 72nd hole, but his 8-foot birdie putt slid left of the cup. Herman got into the playoffs, jumping from 192nd to 54th in the race for the 125 spots.