Here's why some McDonald's restaurants are putting cameras in their dumpsters 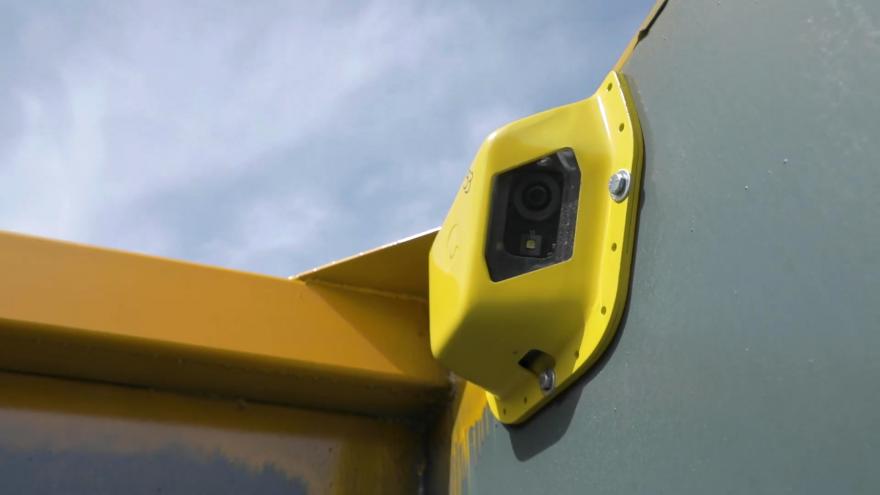 (CNN) -- Jason Gates spends a lot of his time thinking about trash, and how we can generate less of it.

Since 2013 his San Francisco-based startup, Compology, has used cameras and artificial intelligence to monitor what's thrown into dumpsters and trash containers at businesses such as McDonald's restaurants and Nordstrom department stores. The point is to make sure dumpsters are actually full before they're emptied and to stop recyclable materials like cardboard from being contaminated by other junk so it, too, doesn't become waste.

"We've found that most businesses and people have the right intentions about recycling, but oftentimes they just don't know what the proper way to recycle is," Gates, CEO of Compology, told CNN Business' Rachel Crane.

To help them do it correctly, Compology puts trash-monitoring cameras and sensors inside industrial waste containers. The cameras take photos several times each day and when the container is lifted for dumping. An accelerometer helps trigger the camera on garbage day. 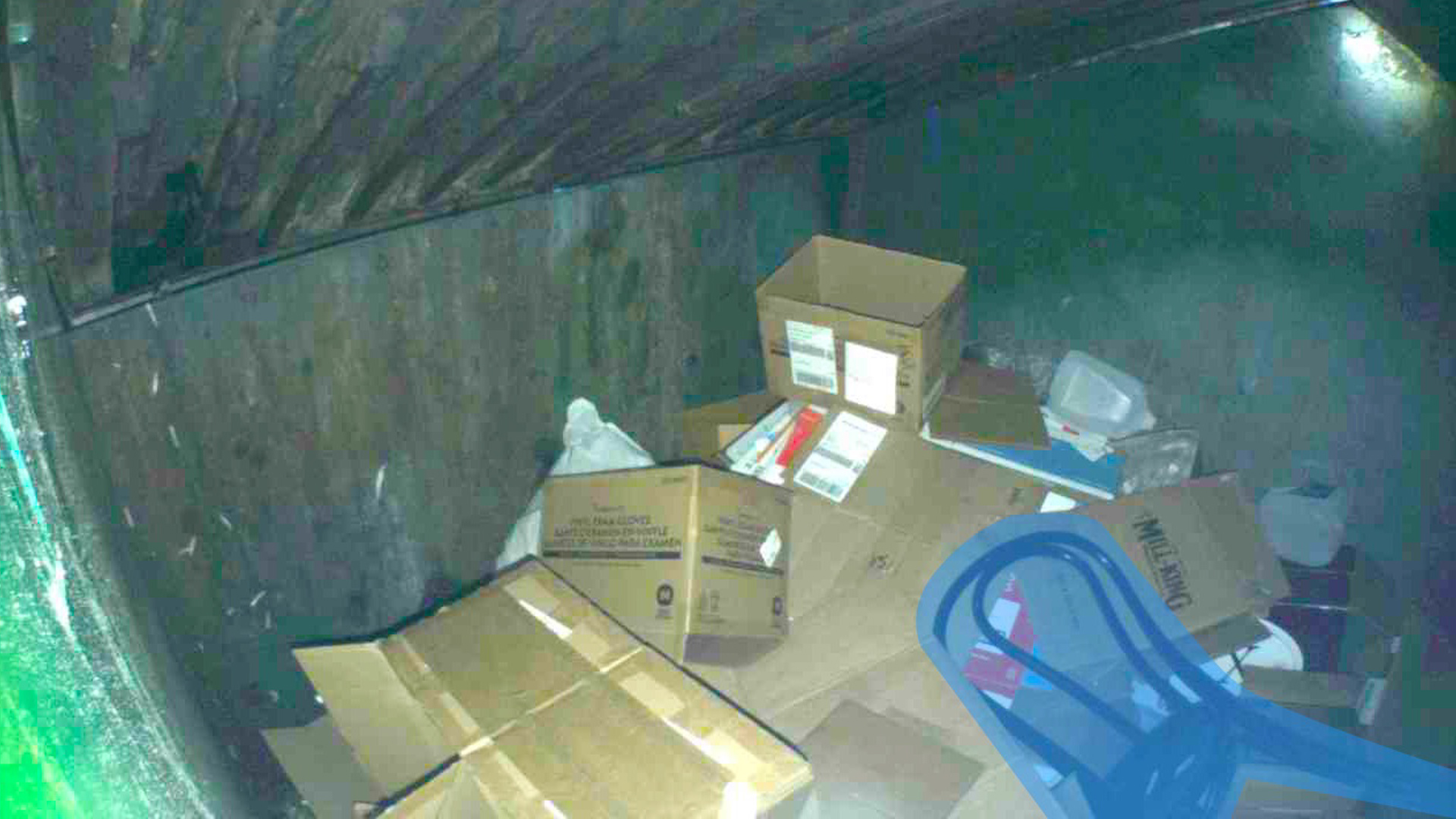 AI software analyzes the images to figure out how full the container is and can also let a customer know when something is where it shouldn't be, such as a bag of trash tossed into a dumpster filled with cardboard boxes for recycling. Gates said the company's cameras can cut the amount of non-recyclable materialsthrown in waste containers by as much as 80%.

With McDonald's dumpsters in Las Vegas, for instance, Compology's cameras and sensors showed the company was generally doing a good job recycling cardboard packaging. But occasionally garbage bags were thrown in there, too, Gates said.

"Once we saw the bags of trash go inside the cardboard containers, we sent a notification to the people on site via text message, letting them know that they should remove it before the truck comes the next morning and telling them that putting trash in the recycling container is a form of contamination, which they should not do in the future," he said.

"The cameras have really streamlined that for us and provided accountability for us, but also for our suppliers and the haulers that we work with," he said.

Compology trained its system to sort trash with tens of millions of images, Gates said, and it uses pictures taken from within dumpsters that are now in use to get better at determining fullness and what's inside. So far, it has processed over 80 million images from the 162,000 cameras it has installed.

"The more images we get of the inside of dumpsters, the more accurate we can be," he said.

Part of why Gates sees Compology's work as vital is because the United States, which used to send much of its scrap and waste to China, is no longer doing so. China began banning the imports of recycling materials in 2017, citing environmental concerns from mixed-incontaminants, and expanded its ban in 2018.

Since then, the US has struggled to determine what to do with its recyclables, with some cities simply halting recycling programs. Cleaning up materials stateside could make it easier for the country to recycle onits own (and, in fact, it's one of the US Environmental Protection Agency's goals to raise the domestic recycling rate to 50% by 2030; it currently hovers around 32%).

Compology's service costs businesses between $10 and $20 per month per dumpster. It's saving them generally thousands of dollars per dumpster per year on waste-hauling costs, Gates said, as it can also use AI to predict what the service schedule for each dumpster should be, so it will only be picked up when it's likely to be full.

Over time, Gates hopes Compology can help standardize how waste is measured and reported —something that isn't currently consistent in the US.

"You've been able to measure how much electricity, water, gas you've used for decades," Gates said. "What we're doing is being able to meter how much waste you produce."